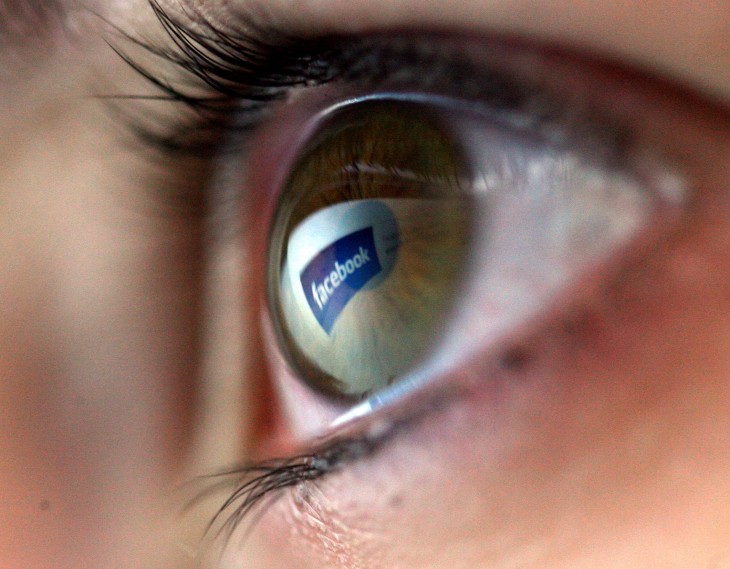 In a Reddit AMA today, Bob Baldwin, a product engineer at Facebook answered questions readers had about the social network company’s products. Questions ranged from his thoughts on the direction the company is taking, its future, and other interesting things Facebook is doing. The remarks that Baldwin makes weren’t scripted and appears to be candid.

According to the his Facebook profile, Baldwin has helped to build various products within the social network, including Groups, Messages, Calendar, Lists, Events, Photos, Pokes, Places, and perhaps one of every single major feature it has. He has helped to organize hackathons.

It’s quite fascinating to see someone from Facebook host a Reddit AMA, especially an employee so deeply ingrained in much of the inner workings of the social network. Since the launch of threaded comments on Facebook, it’s also a noteworthy that this AMA was held on Reddit, as some believe that the implementation of this feature was an attempt to compete against Reddit. After all, Diane Sawyer held a brief AMA-like service last week and it will most likely continue to increase in frequency.

although you could always chalk it up to the bigger audience than what Baldwin could probably have on his Facebook Page.

One Redditor asked Baldwin about his thoughts about where Facebook is heading. The Facebook engineer replied by indicating that he was very supportive in the direction in which founder and CEO Mark Zuckerberg was leading the company. He says that it’s undeniable that the trends are moving away from Web towards primarily mobile usage — because of this, he has started to build for iOS and Web. Oddly he failed to mention Android — perhaps a sign of the Android phone that’s is believed to be announced this week?

So where does Baldwin see Facebook going in the next 20 years? He’s not really sure because he says he has a hard time predicting how the company will perform in six months, let alone years. He even disclosed that he wasn’t a wizard or a fortune teller so it’s probably safe to believe him about his lack of clairvoyance.

As he has been involved at Facebook since joining in 2009 working on a plethora of products, Baldwin admits that one of the hardest products he’s ever built was the ill-famed Questions feature. Building a community around the feature proved harder than expected, dooming it to lackluster performance. Additionally, he said that it was difficult to find ways to compare usage of “specialized content type” like questions to that which can be posted everyday (e.g. status updates, photos, and others).

On the flip side, Baldwin says that Groups was the product he was the most proud of because at launch, it became one of the fastest growing feature Facebook had ever launched. He believes that the communication with small groups of people that know each other in real life is really personal and directed in a way that public sharing could never match. Over time, the thought is that more sharing will move away from being public and into private networks — perhaps a plug of Path and other similar services?

Some Facebook users may have realized that the Events tab on the new profile pages has disappeared. Through this feature, users could see what their friends are doing. Baldwin states in the AMA that that feature was built by Ed Maia at a hackathon (coincidentally the same one where Baldwin built the Events Calendar) and it was removed due to a programming bug. The thought is that it will be fixed and reenabled, although Baldwin was not able to give a specific timeframe.

What was Facebook’s biggest mistake?

When asked what Facebook’s biggest mistake was in its history, Baldwin believes that it was when the company emulated incumbent apps. He think that it’s better when the team built tools using their own intuitions: “what works for a competing product might not be the best approach for Facebook.”

How can I dislike this?

One Redditor chose to ask a question that many Facebook users have probably been dying to know the answer to: will Facebook ever have a dislike button? At this time, Facebook will most likely not have this feature. As Baldwin explained:

Actions on Facebook tend to focus on positive social interactions. Like is the lightest-weight way to express positive sentiment. I don’t think adding a light-weight way to express negative sentiment would be that valuable. I know there are times when it’d make sense, like when a friend is having a rough day, or got into a car accident like my sister yesterday (she’s okay!). For these times, a nice comment from a friend goes a long way.

Space travel is apparently too slow

Prior to working at Facebook, a Redditor discovered that Baldwin had previously worked for NASA. When asked about whether he would go back to that life, Baldwin said that he has found himself “craving a faster industry”.

Baldwin’s appearance on Reddit is only the first this month. Next week, Facebook COO Sheryl Sandberg will be hosting her own AMA, most likely to speak about her experience at the company, her new book Lean In and any other topic people ask her about. Baldwin disputes his appearance as some Facebook marketing push to get more people out to meet the people — he was recently featured in a Fast Company article about hackathons and just launched the Weather on Events feature so it was just good timing, he says.

In a light-hearted moment on Reddit, someone tried to get Baldwin to divulge some secrets about Facebook. Turns out that the company is a “poster making company led by Ben Barry.” Who would have thought that the thing that gets the most attention in the media is its social networking app.

Read next: With expanding revenue and aggressive losses, SaaS firm Marketo files for a $75 million IPO