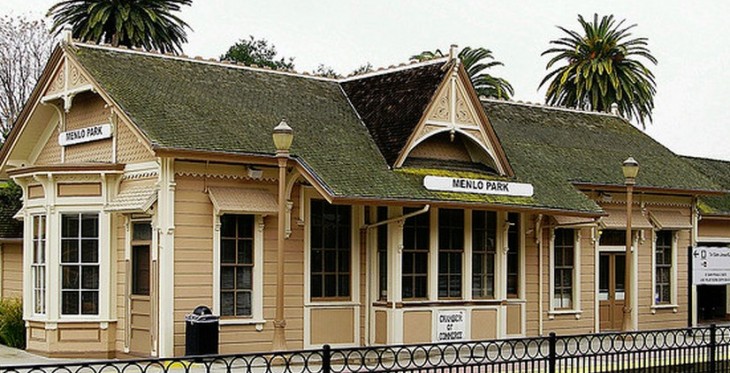 As Facebook continues to grow its userbase, now greater than a billion active users, so too is its personnel increasing in size. To that end, Facebook has been granted permission to build a second campus, near its current Menlo Park location.

According to reporting by Mercury News, the new campus will be located across the Bayfront Expressway from its extant location, and will contain a 433,555-square-foot building that will sport a park on its roof. Mercury News’ report went on to indicate that the building will almost appear to be a hill, obscured by landscaping, and that an underground tunnel will connect the two campuses.

The tunnel should allow for the quick ferrying of employees between the two locations. On larger corporate installations, such as Microsoft’s sprawling Redmond home, such intra-company transportation is common.

Facebook, a company that recently went public, can afford the construction. According to recent financial reporting, the company has cash and short term investments of nearly $10 billion. A large percentage of that warchest is a result of the firm’s initial public offering last year.

As a company, the need for a new office isn’t surprising. At the end of 2012, Facebook reported that it had 4,619 employees. While exact numbers are difficult to come by, in its 2013 third quarter earnings report Facebook noted a “a 53% increase” in headcount on a year over year basis.

With more than 400,000 new square feet however, it isn’t likely that Facebook, once the new building is operational, will be short for space. Facebook has permission to employ as many as 6,600 people in Menlo Park.

As company, Facebook head revenue of $1.59 billion in its last reported quarter.

Read next: Gmail brings support for six Indic languages to feature phones, including Tamil and Bengali