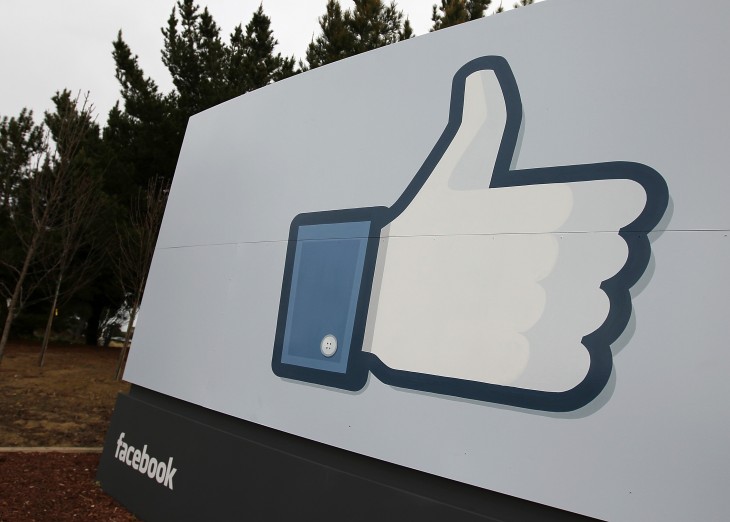 Facebook announced on Wednesday that it is releasing an update to its mobile app install ads product, which launched last year. Starting today, advertisers are able to improve targeting of their ads based on connection type and what mobile operating system is being used. They can now also build these ads within Facebook’s basic ad creation tool.

To coincide with the news, the social network company also released some early results about its ads’ performance. Perhaps the most poignant of which is that these ads now makes up the majority of traffic that is sent to both the Apple App Store and Google Play from Facebook — there were more than 263 million clicks in the last month alone.

With the mobile app install ads, developers and companies can create ads that are displayed on its mobile platform in an attempt to get users to download their apps. At launch, Facebook touted that this ad format produced a 50 percent higher click-through rate and 8-10x reach from some of Facebook’s trial partners.

First up is being able to target users by their connection type. Many people probably do not consider file size when downloading and installing the app, but it makes a big difference, especially when you consider download time and also with mobile carriers like Verizon, AT&T, and others eliminating unlimited data plans. Facebook’s mobile app install ads can now be targeted to those users based on whether they’re on a WiFi connection or if they’re using 3G/4G/LTE.

With the diverse number of operating system versions floating around the marketplace, not all apps are going to necessarily work with all devices. Some developers might choose to create apps that work on devices with at least Jelly Bean, leaving those with Android Honeycomb or Ice Cream Sandwich out of luck and inconvenienced. The same goes for iOS operating systems as well. Today, the system allows users to target based on specific platforms.

Lastly, Facebook is now making it possible to have all advertisements made right from a centralized place on its site. Developers can create mobile app install ads right within the network’s basic ad creation tool.

It’s interesting to note that the release of this update follows what mobile game network Heyzap announced last week when it unveiled its Ads SDK. Those ads are also targeted based on similar factors as Facebook’s mobile app install ads are now.

Facebook says that it has seen “increasing success” with the mobile app install ads, including across various industries such as retail, e-commerce, gaming, and financial services. The company says that developers are using the ads to help accelerate its organic distribution they already receive through the social network.

It cites companies such as the retail mobile app Poshmark, which says that it has received 3x better ROI from the ads compared to its other paid channels while also having a 30 percent decrease in its Facebook user acquisition cost. Additionally, Russian-based game developer Social Quantum made a splash in its US expansion as it used mobile app install ads to acquire users and became the #5 grossing app in the US within less than a month.

And it’s not just within the US either that Facebook’s ad product has been impacting companies. UK communications company O2 has used it to promote its new O2 Tracks app to #6 in the App Store days after it launched and has reached more than 9 million people just from three-days of promotion on the social network.

In one of its earnings calls last year, Facebook announced that it was seeing more users accessing the site using mobile devices than desktop. Right now, there are 680 million people out of its 1.06 billion that choose to interact with the platform, giving developers an incredible opportunity to reach people while on the go. According to comScore data, these same mobile users spend an average of 11 hours per month on the social network, which means they are more prone to viewing an ad to install an app.

Getting more developers to use mobile app install ads will most undoubtedly help Facebook’s bottom line. After all, mobile ad revenue made up 23 percent of its total ad revenue in Q4 2012, worth $305 million.