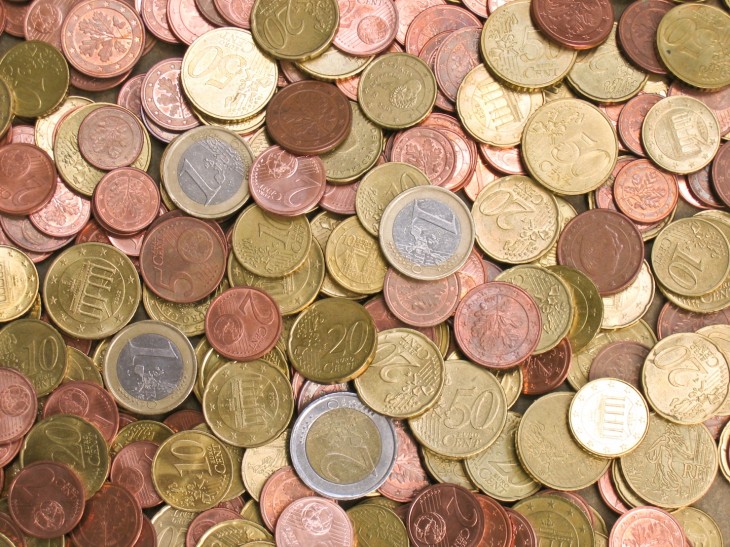 Facebook on Monday announced a timeline for its Facebook Credits switch to local currency pricing. The company is now hoping to launch the new feature some time in Q3 2013, after which it will give game developers 90 days to switch over before the mandatory change.

Facebook first announced the launch of the new API for developers back in June 2012. The API essentially lets Facebook game creators convert and display credits in local currencies, simplifying the purchase experience for users, improving the performance of the payments flow (according to Facebook anyway), and making it easier for developers to price virtual goods internationally.

The performance claim comes from the fact that Facebook is simplifying the purchase experience for users while also making the transaction process faster for developers. The updated Facebook Payments requires fewer callbacks to complete transactions and improves caching for a quicker payments flow for users.

Facebook says the reason for the long wait is because it wants to give developers “ample time” to review the new documentation and then implement the updated payments infrastructure to continue accepting payments. Given that we’re talking about many developers’ cash flow (and thus livelihood), the company is doing the right thing here by taking its time.

Back when Facebook Credits launched in January 2011, many game developers used it as a secondary form of currency on top of an in-game currency (until Facebook made Credits mandatory in July 2011). With local currency payments, Facebook hopes developers will be happier with using just Facebook Credits since it will let them set prices based on a user’s preferred currency “for a more seamless purchase.” Facebook Credits also has a virtual good pricing limitation, $0.10 USD increments, which Facebook is now removing to make it easier for setting “consistent prices for non-US users.”

This local currency tweak is a small but important change, and one that is really part of a broader one in the industry. Companies (and developers) love point systems because they usually push users to spend more, while users only really like them when they can get deals on free points. The constant to and from conversion, however, is an annoyance shared by both users and developers. Before 2013 is up, this shouldn’t be a problem anymore, at least on Facebook.

Read next: Ad network device data indicates that for Windows RT, there is only one player in town: Microsoft