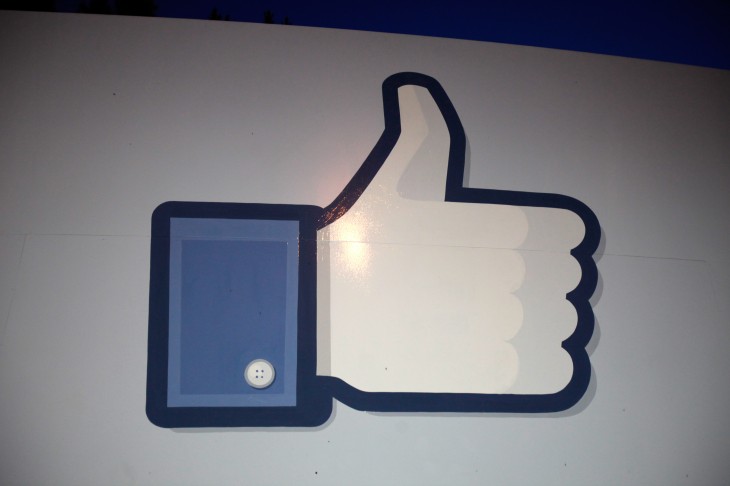 Facebook announced today that it has named its Vice President of Engineering Mike Schroepfer as company CTO. His promotion comes after the position has sat vacant for nearly a year without a permanent replacement following the departure of his predecessor, Bret Taylor.

A Facebook spokesperson tells TNW: “Mike Schroepfer’s new designation as Facebook’s CTO reflects the unique and important role he plays across the company.”

According to AllThingsD, Schroepfer’s new position will round out the C-suite of executives in the company, where he will join CEO and co-founder Mark Zuckerberg and COO Sheryl Sandberg to help run the company. He joined the company in 2008 where he became responsible for utilizing the engineering organization’s culture of speed, creativity, and exploration to build products, services, and infrastructure. Reportedly, Schroepfer became a key figure in helping the social network reinvent itself as “mobile first”.

Based on his achievements in the company, it might seem plausible to believe that Facebook is taking another step to bolster its mobile offerings. With the debut of the redesigned News Feed earlier this month, the company is making a concerted effort to make sure that both the desktop and mobile experience was consistent. Now, with Schroepfer helping to guide the global efforts alongside Zuckerberg and Sandberg, things could get more interesting.

Of course, with his extensive career within the social network, it’s also not that far-fetched to believe that being promoted to CTO was also based on the normal course of advancement, which TechCrunch alluded to.

Following the departure of Bret Taylor, who became CTO of Facebook soon after the social network acquired Taylor’s company FriendFeed, Mike Vernal and Cory Ondreijka took over as interim tech leads. With Schroepfer taking over, no word on what the two Facebook employees will be doing.

Prior to joining the social network, Schrep, as he’s most commonly referred to, was the Vice President of Engineering at Mozilla Corporation where he led the global, collaborative, open, and proprietary product development process behind the company’s popular softwares, including the Firefox web browser. He also was a distinguished engineer at Sun Microsystems, specifically leading the data center automation division as its CTO.