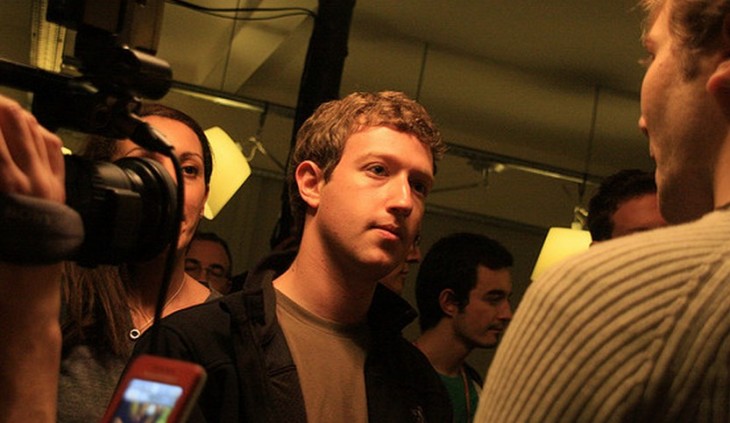 Today Facebook announced Mobile DevCon, a series of mobile development conferences that will occur in 2013 in New York City, London, and Seoul. The New York event will take place on April 18th, while the London event will occur on May 2nd. The Korean event is the last of the three, and takes place on May 7th.

According to the company’s announcement, the events are designed to “give attendees the opportunity to connect with Facebook engineers, product managers, and like-minded mobile developers.” Facebook intends to have folks from other companies on site, presumably those who share its mobile vision, and deeply integrate with its service.

According to Facebook, the agenda at each event will include the following:

The events will have sessions that will include iOS, Android, and mobile web development. Windows Phone is conspicuously absent, especially as Microsoft retains a minority stake in Facebook.

The events fit easily inside the current Facebook focus rubric of mobile first. The company’s recent News Feed redesign leans on mobile design, and user trends are pushing towards an increasingly mobile world for Facebook.

That the company’s new equivalent of WWDC would be centered on mobile development isn’t surprising, but it does affirm what we already knew: Facebook knows that mobile is its future. It isn’t alone in coming to that conclusion; Yahoo is turning its ship in the very same direction.

Facebook has 680 million monthly active mobile users, making it one of the most-used mobile services in existence.