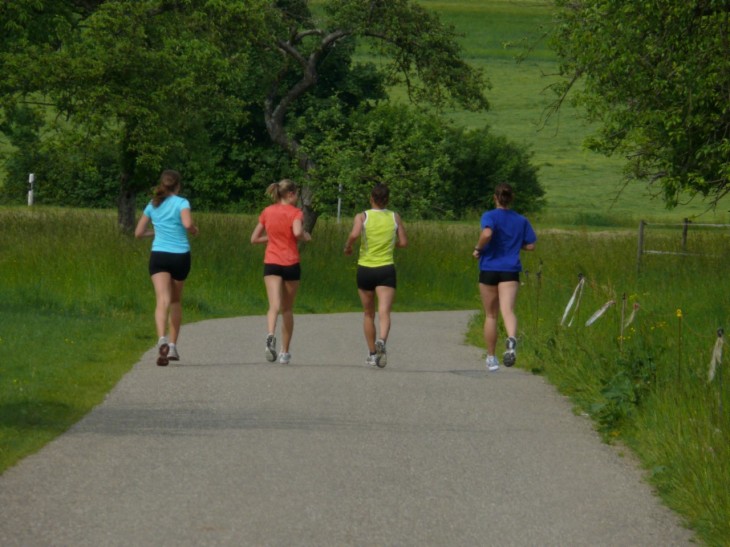 Following the unveiling of its revamped News Feed on Thursday, Facebook on Friday announced new ways for developers to leverage Open Graph actions in their “lifestyle” apps. The company classifies four types of content under this term: fitness, books, movies, and TV, all of which have received new verbs.

Facebook has been promoting alternatives to its popular Like action for months (it even lets developers add their own custom actions), but at the same time it is rolling out new “official” actions slowly in order to cut down on redundancy and promote new categories in its News Feed. Additional actions give developers the ability to leverage more and more types of activities that people want to share, or at least that’s Facebook’s hope.

For the average Facebook user, these additional verbs simply mean more apps of the lifestyle type will appear in their News Feed as the social network will promote them more. This is assuming that your friends use said apps, which assumes that developers leverage these verbs in these apps. In the end, it all comes down to Facebook’s ecosystem and what it can convince developers to use.

Just two months ago, Facebook launched Flexible Sentences, a feature which lets developers customize the syntax of stories that lack context and/or read awkwardly in the original sentence structure. Now developers have also received more verbs to work with in the first place; sometimes you can’t get very far if you can’t swap the verb for a more accurate one.

Yet this time, it’s clear that Facebook has timed the new verbs with the News Feed announcement this week. The company naturally wants to ensure stories that appear on the main homepage of the social network are as relevant as possible, and this is the first of many steps we’ll see in the next few weeks to ensure it.

Following yesterday’s news, we’ve created beautiful News Feed stories on mobile and web to showcase these actions. We want people who use your apps to be excited about how their stories are presented in News Feed – whether they’re sharing a major life moment, like their first marathon, or something smaller, like finishing a book they were reading.

In fact, Facebook worked with lifestyle app developers to tailor the new actions and News Feed stories to meet common use cases, claiming “early data shows that average likes per story have increased by more than 2x.” We’ll see where things are in a few months. Speaking of which, Facebook says apps that previously used custom actions for any of the above nine verbs will have to move to the official ones by July 10, 2013.

See also – A deep dive into Facebook’s News Feed redesign: Success, and only a few party fouls and Facebook’s new News Feed starts rolling out on the Web today, iOS in a few weeks and Android thereafter

Read next: Amen launches 'Thanks', an app to help you find what is best in life