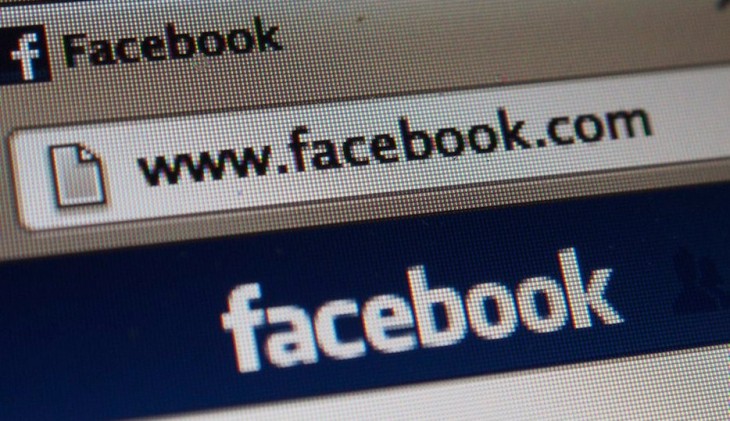 Call it the worst kept secret in technology that has now been confirmed: Today Facebook announced that it will acquire Atlas from Microsoft, to better help advertisers keep track of their ad spends, and what sort of returns they are driving.

Citing what Atlas can do, Facebook stated in its blog post on the purchase that if “marketers and agencies can get a holistic view of campaign performance, they will be able to do a much better job of making sure the right messages get in front of the right people at the right time.” And in Facebook’s mind, the group to provide that view and results breakdown is Atlas.

Given what Atlas can do with social data, the technology is as natural a fit for Facebook as it is an odd duckling for Microsoft. Thus the deal is not a surprise.

Facebook is out to prove that its ads are effective. If it can better convince brands and agencies of that fact, spends on its platform may increase. As it stated today, “measuring various touch points in the marketing funnel will help advertisers to see a more complete view of the effectiveness of their campaigns.” If Atlas can help with that, its purchase price will likely be nothing but a pittance.

Terms of the deal were not announced, although AdAge did estimate the price at $100 million. The number has also been cited by NBC Universal, suggesting the actual figure is likely to be around there.

Atlas, based in Seattle, will remain there, at least for the time being.

Read next: Andrew Mason is out as CEO of Groupon, here's his sendoff letter