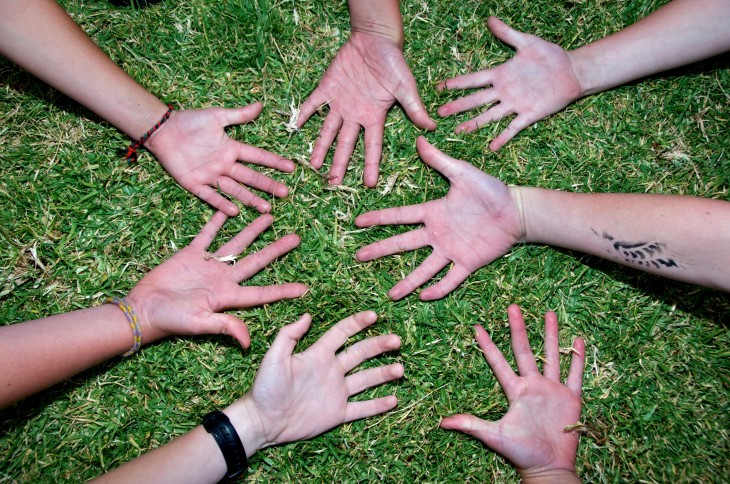 Facebook on Friday updated its native Android app with one improvement and two new features. In the latest version, the company claims photos load faster, and you can now share stories to Timelines, Pages, and Groups, as well as send a voice message to your friends.

You can download the new version of the app now directly from the Google Play Store. The version number “Varies with device” according to the page but most of you will see it as 2.1.

The first one change is fairly straightforward. Your mileage will of course vary depending on your device, which version of Android you have, what else you have running, and so on.

The second change simply refers to an expanded Share button. It’s no longer limited to just your own Timeline, but you can use it share stories on your friends’ Timelines, Pages you have Likes, and Groups you can post to.

Being able to send a voice message isn’t completely new. Facebook Messenger on iOS and Android already has it, but here we’re talking about the main Facebook app. As we’ve noted before, Facebook uses all its other apps to test certain new features before rolling them into the main Facebook mobile app.

Today’s update comes just over a month after the last one for Android. This is in line with Facebook’s recent promise to update its mobile apps every four to eight weeks, including Facebook for iOS, Facebook for Android, Facebook Messenger, and Facebook Camera.

See also – Facebook introduces Graph Search, a tool that lets people sift through its social graph and Facebook explains how to optimize your business Page for Graph Search