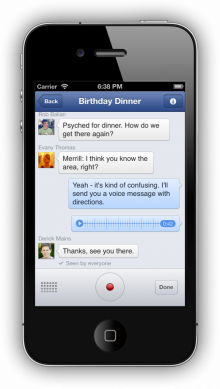 Read next: Flickr celebrates Commons' fifth year and 250k photos with galleries of most viewed pics