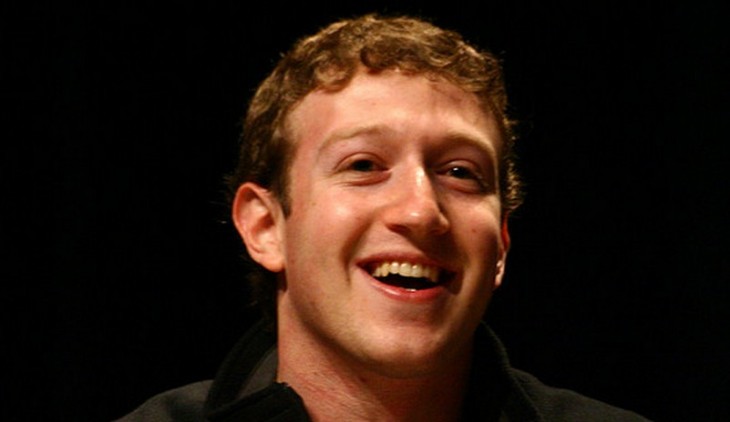 Today at its press event in Menlo Park, Facebook announced a few statistics that belie its massive size: it’s 1 billion users have uploaded a staggering 240 billion photographs, and have made in excess of 1 trillion total connections.

The numbers come after the company announced in October that it had crossed the 1 billion active user mark. Facebook, as a service, is one of the most popular online, ever. Email, text messaging, IM services, and VoIP are likely among the few forms of digital communication that are more widely used.

Facebook has suffered from a relatively soft narrative of discontent in recent weeks, stemming perhaps from flagging user interest; Facebook has been around as a service for so long, perhaps some of its long-term users are itching for a new experience.

However, Facebook’s notes this morning reaffirm the point that as far as giants go, it is a behemoth.

On an average basis, Facebook’s normal user would have more than 200 photos uploaded, and a thousand connections. Obviously, there are connections made by users that are now inactive, as there are photos on the platform that are from users who have moved on; connections presumably implies a friendship, a like of a page, and so forth. Still, even with those considerations in mind, Facebook users have inputed massive amounts of data into the website on their own.

That in mind, Facebook today announced Graph Search to help its userbase sift through all of that information.

Read next: Citing rapid staff expansion, eBay has doubled its office space in the Seattle area