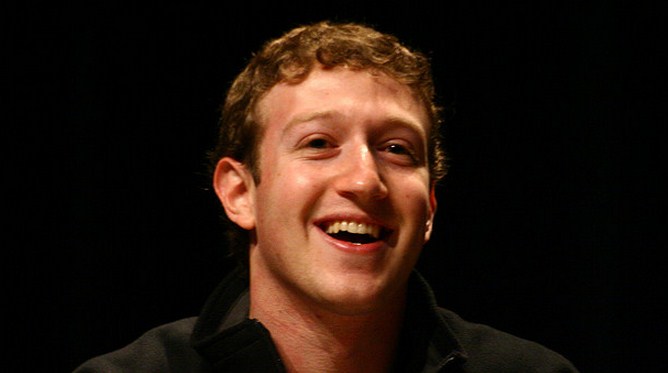 If you are a Facebook investor, check your portfolio: the company has given you a gift. Since the last trade of 2012, Facebook’s stock has risen an incredible 18.86%, marching past the $30 per share barrier.

For you mathheads out there, Facebook closed out 2012 at $26.62, according to Google finance. At the time of writing, the company was trading at $31.64. WolframAlpha informs us that change totals a nearly 19% gain for the company.

Facebook, which struggled after its initial public offering, has rebounded from a low of $17.55, up just over 80% since that historic bottom; those who waited and scooped up Facebook stock likely made a tidy profit.

If this story sounds familiar, it’s because yesterday TNW noted that Groupon has doubled its share price in the last 60 days or so, itself coming back from deep declines; Groupon, however, has more ground to make up than Facebook.

Here’s the chart of Facebook’s gains, again via the excellent Google Finance:

The trend is clear from the start of the year, with few days of declines in between; investors have found new love for the social giant.

What is going on? An analyst upgrade early in the year certainly helped. News of a forthcoming press event to see what the company is ‘building’ cropped up. And reports surfaced that the company is indeed managing to better monetize its mobile traffic, a key challenge for the company.

All told, the updraft has carried the stock to fresh highs not seen since it was moving the other direction following its IPO. Facebook will report its latest quarter’s earnings on the 30th of this month. Stay tuned.