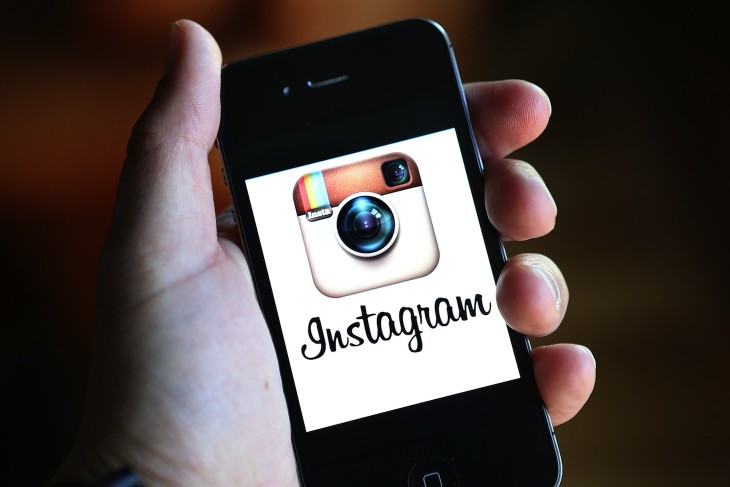 Update: Instagram has provided comment on the statistics, stating that the “data is inaccurate,” and that it continues “to see strong and steady growth in both registered and active users.” This is precisely what TNW argued below. Don’t buy the hype, folks.

Instagram users are “outraged over new rules” and dumping the service en masse, the New York Post claims, backed by data from AppData.

Instagram “may have shed nearly a quarter of its daily active users in the wake of the debacle”, the New York Post writes.

Interesting. Let’s see what they have to say about the data:

Instagram, which peaked at 16.4 million active daily users the week it rolled out its policy change, had fallen to 12.4 million as of yesterday, according to the data.

Fascinating. But then you get follow-up articles like this piece of junk asserting that Facebook has lost $250 million in value because 25% of users have dumped the service, since Facebook bought Instagram for $1 billion (only not really). Meanwhile, Facebook’s stock price is dropping.

Bloomberg TV is on it. The Wall Street Journal is on it.

Maybe users are outraged at Instagram and leaving the service in droves. Likely not, though, and this certainly isn’t evidence of the contrary.

All I know is you see a similar pattern of decreased usage around the Christmas holidays for most popular Facebook-connected apps, according to – yes – data from AppData:

Outrage over what? Is Yahoo’s stock price falling yet?

Same trend for SongPop, CityVille, Diamond Dash, Candy Crush Saga, and so on. I could go on, but the gist is this:

For one, AppData only tracks users who are logged into Instagram through Facebook, which is not a requirement for people to use the photo sharing service.

Even if we’d only be looking for ‘trends’, the last thing we’d want to check is daily active users of an app – it’s a terrible metric for trends.

Also, how do we know for sure AppData’s – or Facebook’s for that matter – statistics are correct? Not all popular apps show decreases in usage around the Christmas holidays, but many do, as you can see above, so that makes me a tad skeptical (and at least I’m not alone).

Update: or, as a commenter suggests, Facebook may have changed something API- or otherwise that may have caused skewed numbers for some FB-connected apps.

In an attempt to calm things down, Instagram co-founder Kevin Systrom half apologized on 18 December, and rolled back the ToS to the original version on 21 December.

Who can explain to me why there’s a supposed sharp drop in users between 24 and 25 December, then? It doesn’t make any sense to blame this on the aforementioned privacy concerns.