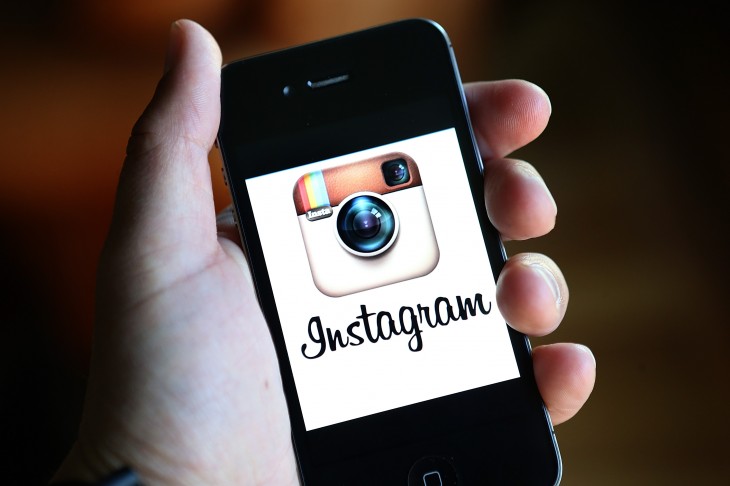 Instagram is the recipient of a class-action lawsuit brought forth by law firm Finkelstein & Krinsk on behalf of Lucy Funes and others alleging breach of contract violations and more. According to Reuters, the lawsuit was filed in San Francisco in US District Court and could be the first lawsuit that the company has ever faced. Its parent company, Facebook, has said the claims are without merit and will fight it vigorously.

The lawsuit stems from a recent change in the service’s Terms of Service that caused an uproar over user privacy. In an attempt to slow the tide of users deleting their accounts and moving away to services like Flickr, co-founder Kevin Systrom responded explaining the changes saying, “it is not our intention to sell your photos. We are working on updated language in the terms to make sure this is clear.” Later, the company rolled back its TOS to its original version in a bit of a mea culpa manuver.

However, that hasn’t stopped Finkelstein & Krinsk from moving forward with its lawsuit against Instagram. According to Reuters, the firm says that customers who do not agree with Instagram’s terms could cancel their accounts, but would forfeit rights to photos they had previously shared on the service.

In other words “Instagram declares that ‘possession is nine-tenths of the law and if you don’t like it, you can’t stop us,'” according to the lawsuit.

Based on what Systrom says his blog post explaining the change, the company doesn’t think this is the case: “We don’t own your photos — you do.” He also listed out a section about ownership rights that reads:

Instagram users own their content and Instagram does not claim any ownership rights over your photos. Nothing about this has changed. We respect that there are creative artists and hobbyists alike that pour their heart into creating beautiful photos, and we respect that your photos are your photos. Period.

It is not surprising that Instagram became the target of a lawsuit, especially after Facebook acquired the company. Users, watchdog groups, advocates, and others have been interested to see how it will treat the privacy settings of its users. With millions actively sharing photos from everywhere around the world, the content the service has is a treasure chest for brands eager to find a way to leverage it in their promotions.

As TNW’s Matthew Panzarino said previously, imagine if photos in this Taco Bell ad were yours and shared without permission. Is this something that Instagram could do? Quite possibly? But as of right now, it probably won’t because it would need to compensate you for its usage, as stated in the current TOS.

We’ll keep an eye out on what happens with this lawsuit and and bring you any developments. The lawsuit is Lucy Funes, individually and on behalf of all others similarly situated vs. Instagram Inc., 12-cv-6482.