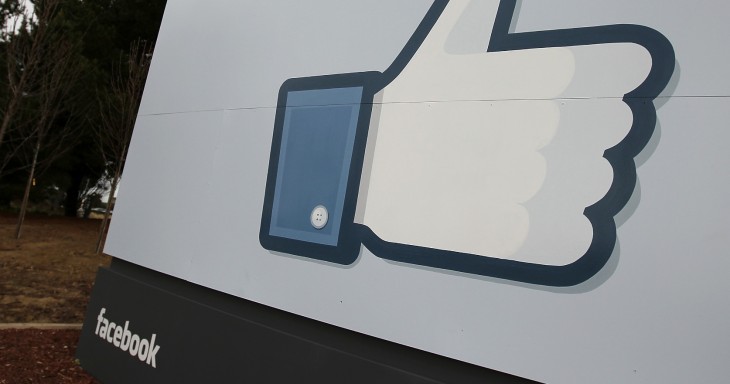 Facebook Director of Product Blake Ross has shared an interesting tidbit about its new limited-time messaging app Poke. Namely that he and some friends built the new iPhone app in just 12 days.

The note was shared on Twitter by Cristina Cordova, who works in business development at Stripe. This is an interesting bit of data as it matches up with what we know about Facebook’s new development schedule. Back in September, it promised to update its mobile apps every 4 to 8 weeks, and said that it was going to enter into a period where it rapidly developed and released based on time, rather than completed features.

At the time, Facebook had this to say about its new development philosophy:

We now schedule predictable and explicit dates when we cut from mobile feature development to testing, stabilization, and polishing. This allows engineering to move fast, keeps the apps in a shippable state, and generally removes ambiguity about when code will ship. Moving to a date-driven model means that stability and performance updates, or user-ready features, don’t need to wait on another feature to ship.

Of note, a 12-day development cycle means that Facebook was able to get the app submitted and approved in Apple’s App Store fairly quickly. iPhone apps are being approved in an average of 6 days according to a scale built from developer tweets. That means that it only took 6 days to build the app, or it was submitted as late as yesterday, as Apple closed submissions as of today for its winter break.

Another interesting tidbit about this time frame is the fact that it means that news about the app’s intended feature-set leaked to Mike Isaac at All Things D about 8 days into its development, just over half-way through its twelve day development cycle, which would have begun around December 9th.