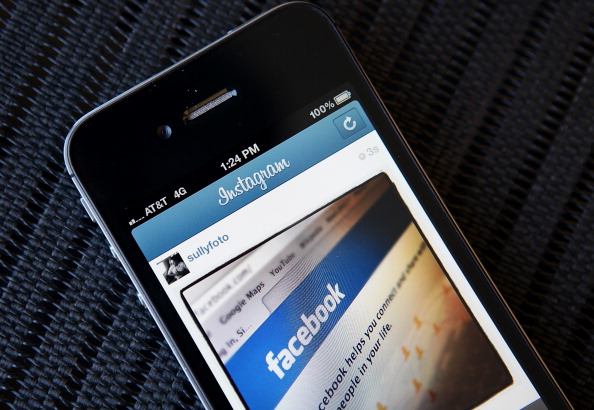 I’m sure many of us are willing to give Instagram another chance, but if you’re among those who aren’t, a new service called Freethephotos, powered by Cloudsnap, makes jumping over to Flickr a painless process.

After publishing a confusing new privacy policy this week, Instagram ended up on the sorry side of the angry Internet stick as a number of users, including even the official National Geographic account, began boycotting the service and searching for alternatives. Instagram co-founder Kevin Systrom cleared things up by noting that the company does not plan to sell user photos, however, the damage had been done and it continues to ripple outward.

Meanwhile, the Flickr team is probably slapping themselves on the back for adding filters to their recent major iOS update.

Freethephotos keeps it simple. Login to your Instagram account to approve access, then login to Flickr to approve on the receiving end and hit the “Free Your Photos” button. You’ll also have an option to receive an email alert when the process finishes.

The site warns that high demand could make the process “take a while”, but our tests so far had it running along quite zippily. We were able to transfer 700+ photos in about 10 minutes or so.

You’ll want to keep in mind that the free version of Flickr only displays the 200 most-recent photos, so you’ll need to upgrade to Flickr Pro if you want access to you complete archive. The service also limits free uploads to 300MB a month, so if you’re a particularly active user, you might only get part of your Instagram collection. The photos will land in a separate “Instagram” folder on Flickr, and captions don’t appear to make it over in the transition.

Read next: After NORAD jumps on the Windows 8 sleigh with Microsoft, Google launches its own Santa Tracker