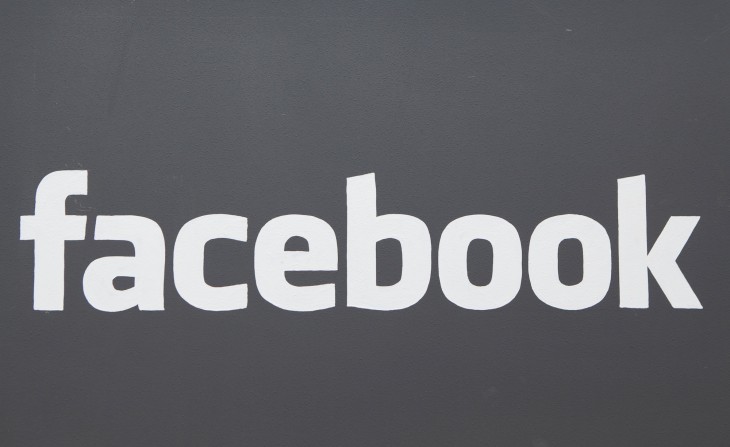 Germany’s data commissioner — the Unabhaengiges Landeszentrum fuer Datenschutz (ULD) — has ordered Facebook to drop its real name policy, accusing the company of violating German data protection laws which give users the right to use pseudonyms online.

The regulator includes both Facebook’s US and Irish offices in its report, noting that it has “instructed the two companies by decree to [amend the policy] and ordered the immediate execution of orders,” which Facebook has said it will fight “vigorously.”

“The permission to use pseudonyms on Facebook is reasonable. The real name obligation does neither prevent abuse of the service for insults or provocations nor does it help prevent identity theft,” says the ULD. “Against this other precautions are necessary. To ensure the data subjects’ rights and data protection law in general, the real name obligation must be immediately abandoned by Facebook.”

Facebook has come under fire for its insistence that users sign-up using their real names, which it says helps its mission of building trust and security. The company recently tested a feature that allowed users to report other users if they weren’t using their real name.

Thilo Weichert, Privacy Commissioner and Head of ULD, says that it is “unacceptable that a U.S. portal like Facebook violates German data protection law unopposed and with no prospect of an end. The aim of the orders of ULD is to finally bring about a legal clarification of who is responsible for Facebook and to what this company is bound to.”

Weichert also believes that allowing pseudonyms online should act in the interest of Facebook itself, in that the company “currently is taking the opportunity from all its members to decide themselves about their own discoverability under their name,” making the regulator’s initiative “more urgent than ever.”

Facebook intends to fight the order, stating that the ULD’s actions are “without merit.”

Read next: The Next Web introduces 12 local Startup Awards to celebrate entrepreneurship across Europe