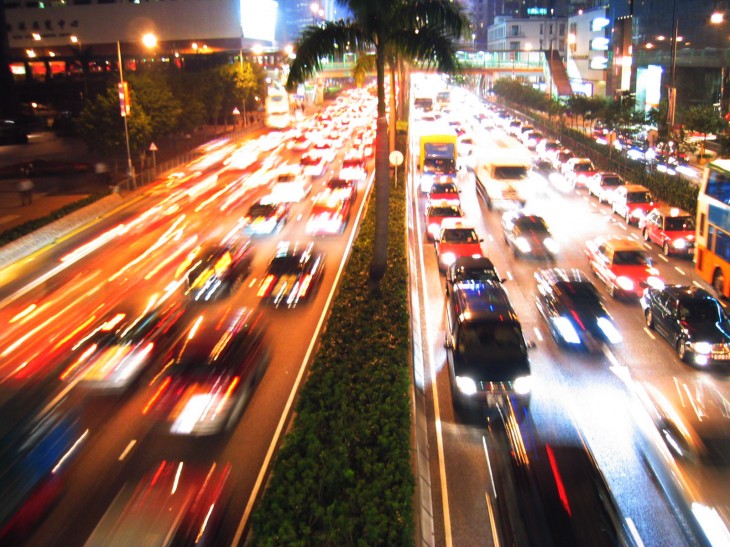 Facebook on Thursday updated its native iOS app, on the same day it launched its native Android app. To get the latest speed enhancements for your News Feed and Timeline, as well as photo uploading improvements, you can download the latest version of the app now from the official Apple App Store.

Facebook says the News Feed loads more quickly now, but wouldn’t offer any particular benchmark details. As for the Timeline performance improvements, the company claims it has rebuilt that part of the app from the ground up so that it runs faster on the iPhone. It’s unclear if it will also be faster on the iPad and iPod touch, but we don’t see why not.

Last but not least, you can now choose an album when you’re uploading photos from the iOS app. This is one of those additions that makes us wonder why it wasn’t present in the first place.

In fact, the Facebook for Android app got this functionality back in October. Many people complain that the Android app is behind the iOS app, but clearly that line has started to blur as of late.

Today’s update comes just over a month after the last one for iOS. This is in line with Facebook’s recent promise to update its mobile apps every four to eight weeks, including Facebook for iOS, Facebook for Android, Facebook Messenger, and Facebook Camera.

The official Facebook for iOS version 5.3 changelog is as follows:

We’ll keep you updated as Facebook continues to update its Android and iOS apps.