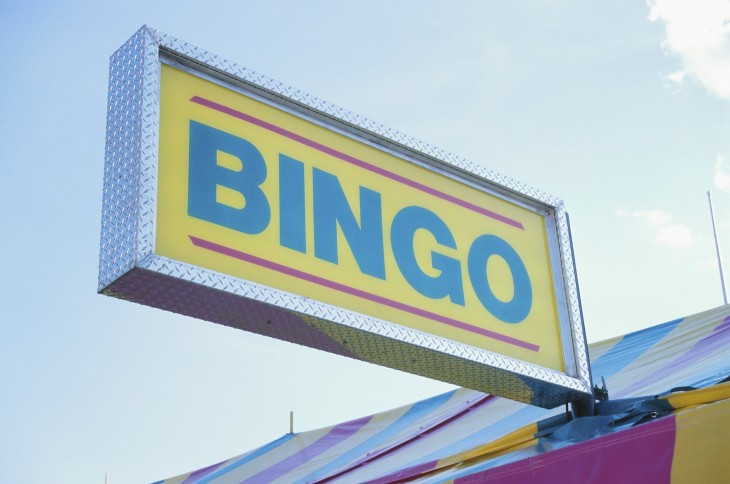 In a statement, 888 says it will be next in line to launch a portfolio of real-money gaming products on Facebook, targeting adult British consumers.

It will thus becomes the second real-money gambling provider to reach such a deal, after Gamesys started distributing a Facebook app through the FB App Center, allowing UK users over 18 years old to play an online game called ‘Bingo Friendzy’ on the social network for real cash prizes.

888 says it will use its existing social gaming outlet Mytopia to offer real-money bingo, casino and slot games on the Facebook platform in the UK, but interestingly, not poker (at least, not yet).

It will kick off things with Bingo Island.

“888 has long recognised the potential for social gaming. Our Facebook freemium (play-for-fun) offerings have found a significant audience, and we are very excited by the opportunity that real money gaming on Facebook provides. We are working closely with Facebook on this launch, ensuring we introduce the best of both worlds of real money and social gaming.”

Julien Codorniou, head of European gaming partnerships for Facebook, said his employer is “really pleased to be working with 888, who have a strong reputation on both the quality and safety of their games”.

Likely, more partnerships will be announced in the coming months, and then it’s waiting time until other markets outside of the UK get supported. Obviously, the US market will be an interesting one to watch closely.

Read next: How the world searched in 2012: Google Zeitgeist report reveals 1.2 trillion searches across 146 languages