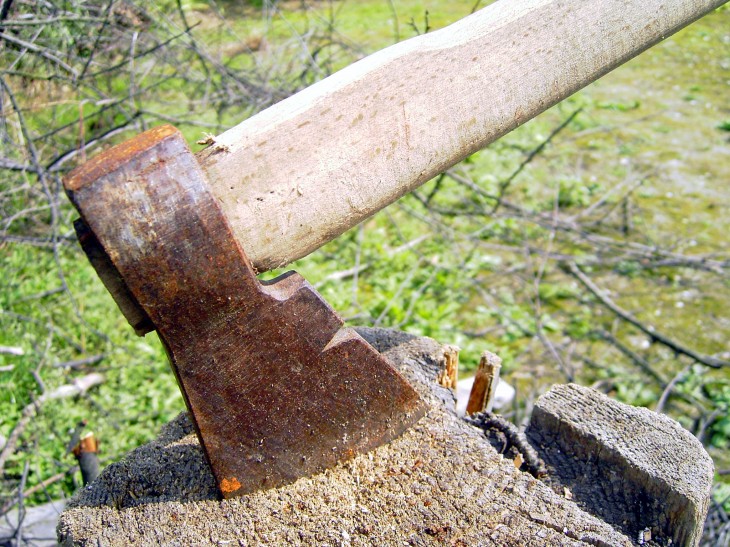 Facebook on Thursday announced it is hosting a Windows 8 hackathon this weekend at its headquarters in Menlo Park, with Microsoft in tow. The goal is to get developers building social apps on the new Windows 8 Platform; Facebook and Microsoft employees will be present to answer questions.

If you don’t know .NET, don’t worry. Web programmers can of course build native apps using HTML5 and JavaScript on Windows 8. If you’re on a Mac or using Linux, Microsoft will provide tools to let you run Windows 8 on your machine. Facebook will meanwhile offer sample apps and ideas to get you started, as well as tech sessions to bring you up to speed on its SDK and APIs.

Facebook also says it has “awesome prizes lined up for the best hacks” but wouldn’t go into any more detail. The Eventbrite page (it always boggles my mind that Facebook doesn’t use its own events feature for these hackathons) includes the following agenda (times are in PST, the dates are November 30 and December 1):

Despite all this, Facebook still has no official plans to build and release an official Windows 8 app. That may change if the hackathon goes well, or if Microsoft manages to convince the company to change its mind.

We’ll be keeping a close eye on this one. If Windows 8 takes off, especially on tablets, it will be only a matter of time before Facebook wants to offer a dedicated app (and ideas hashed out at this hackathon will surely help). Otherwise, Microsoft will have to build one, like it does for Windows Phone.