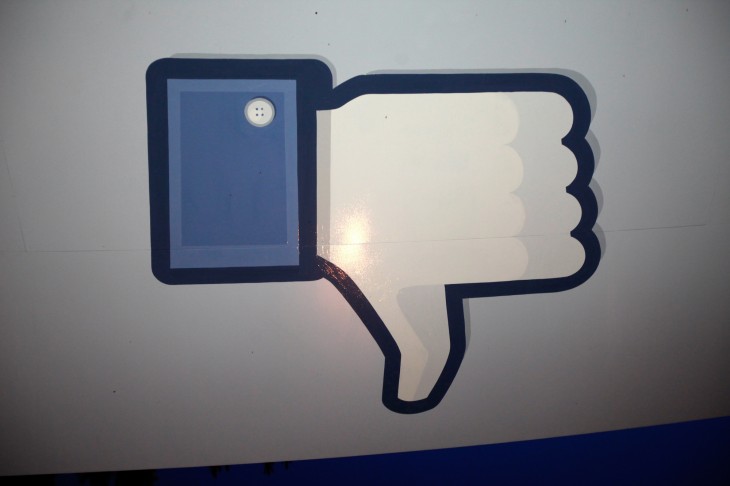 Facebook has confirmed that some users are experiencing issues with its Groups feature today, after many users complained that their accounts were automatically resubscribing to Groups they had previously removed themselves from over the course of many years.

Those that have been affected have seen notifications from Groups that they had been subscribed to, at times when they weren’t anywhere near a Facebook-connected device or computer. Some users experienced glitches that saw them added to over 250 Groups, which they then needed to manually unsubscribe from.

Some private Groups owners have also seen users added without permission, while others have reported banned users gaining access to discussions they were previously restricted from seeing.

In a statement, Facebook told BBC technology correspondent Rory Cellan-Jones: “Some users appear to have been re-added to groups that they have left in the past. We are investigating.”

Facebook users have taken to the company’s discussion forums to discuss the issue and share their frustration regarding the opening of their Groups to people that otherwise wouldn’t be allowed:

We have reached out for more detail on what exactly is causing the glitch, but for now you will have to unsubscribe manually from Groups you have been added to.

If you are a Group owner, it’s probably best you check to see if the users you want viewing your content should be allowed access.

Read next: TravelNerd takes travelers' hands through 50 of the worlds busiest airports