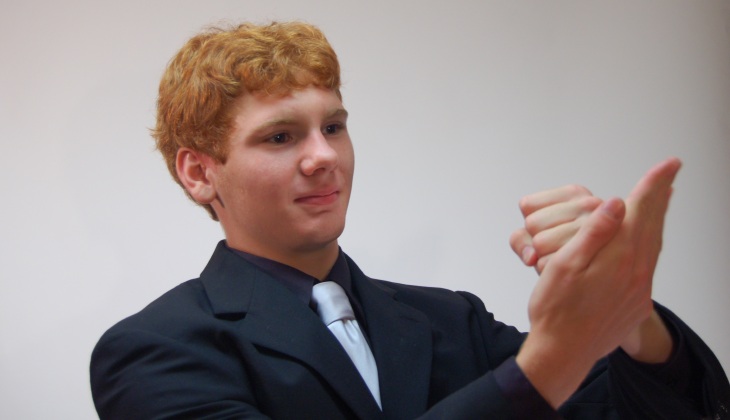 Back in September, a US judge ruled that a school district violated the First Amendment (freedom of speech) and Fourth Amendment (unreasonable search and seizure) rights of a 12-year-old student by forcing her to hand over her Facebook password to school officials who in turn used it to search for messages they deemed inappropriate. This month, another US judge has ordered that women suing their employer for sexual harassment must hand over cell phones, passwords to their email accounts, blogs, as well as to Facebook and other social networks.

The lawsuit, now over a year old, was brought to US district court by the Equal Employment Opportunity Commission (EEOC) and 20 to 22 women who worked at the Original HoneyBaked Ham. On November 7 (PDF), the case took quite a turn when Magistrate Judge Michael E. Hegarty ordered the group of women to hand over account passwords so that a court-appointed forensic expert can review what they said about the case on the social network, as first reported by Eric Goldman (via Ars Technica).

The women charge that company manager James Jackman frequently groped them, made sexual requests of them, and that the corporate office failed to take action to stop his behavior after they reported it, more than once. Furthermore, the EEOC says multiple women were disciplined or discharged by the company for complaining to their superiors about the treatment.

Hegarty wrote that the company has shown that lead plaintiff Wendy Cabrera posted information on Facebook about what she hoped to get out of the suit monetarily:

Defendant has shown, for example, that Plaintiff-Intervenor Cabrera posted on her Facebook account statements that discuss her financial expectations in this lawsuit; a photograph of herself wearing a shirt with the word “CUNT” in large letters written across the front (a term that she alleges was used pejoratively against her, also alleging that such use offended her); musings about her emotional state in having lost a beloved pet as well as having suffered a broken relationship; other writings addressing her positive outlook on how her life was post-termination; her self-described sexual aggressiveness; statements about actions she engaged in as a supervisor with Defendant (including terminating a woman who is a class member in this case); sexually amorous communications with other class members; her post-termination employment and income opportunities and financial condition; and other information.

The judge said the forensic expert will review the information after he or she receives:

If you think that the judge’s ruling goes too far, here’s his counterargument:

Should the outcome be different because it is on one’s Facebook account? There is a strong argument that storing such information on Facebook and making it accessible to others presents an even stronger case for production, at least as it concerns any privacy objection. It was the claimants (or at least some of them) who, by their own volition, created relevant communications and shared them with others.

In other words, regardless of where information is stored on the Internet, if it’s relevant to a case, it should be handed over. It apparently doesn’t matter that handing over passwords gives away the entire contents of the women’s accounts, including irrelevant information as well as data protected under the Stored Communications Act.

Read next: Inspired by a beetle that draws water from the air, scientist creates self-filling water bottle prototype