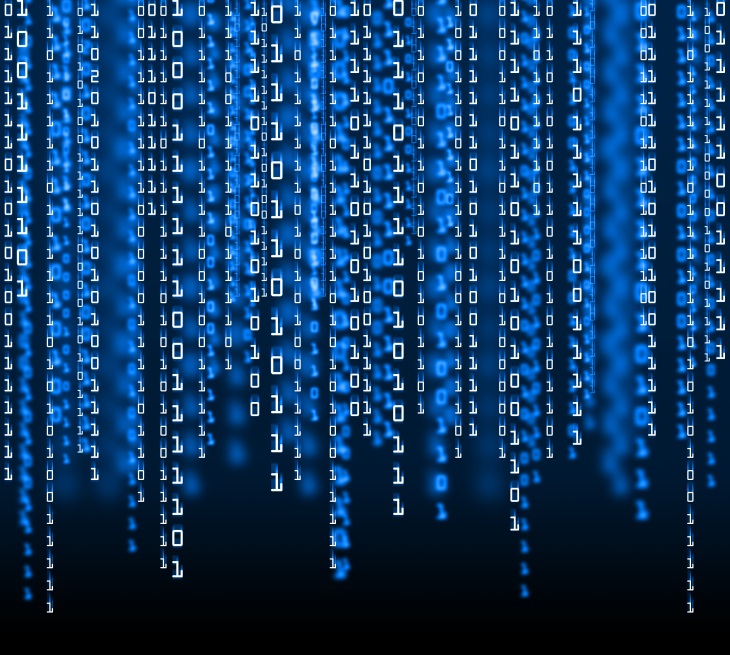 Facebook on Wednesday announced a slew of changes geared at developer, the biggest one being the launch of Insights for Open Graph publishes, impressions, and referral clicks on mobile devices. This data can be broken down by mobile platform, including iPhone, iPad, Android, and mobile browser.

This is a huge move as it means developers will finally be able to see where mobile traffic is coming from, and specifically which mobile platforms are the source of which actions published to Facebook. Mobile Insights is yet another example of Facebook’s continuing attempt to show it is no longer focused on the desktop experience.

In that same vein, the company has also refreshed the beta version of the Facebook SDK 3.0 for Android. If you’ll remember, version 3.0 was released less than a month ago and was touted by Facebook as “the biggest overhaul of our Android SDK so far.”

Now the latest beta SDK has been updated with a variety of API changes (full changelog). You can grab the new SDK (version v3.0.2.b) from GitHub. There’s no date for a final release, yet.

Last but not least, Facebook has launched a new tool to let developers download their daily payment reports directly from the developer site, instead of calling the API. The tool in question supports daily downloads of all transaction data available via the API, including both the detail and digest reports for the prior 45 days, so you’re not missing out on anything if you use it over the API.

To use it, all you have to do is visit the Company tab in the Settings section of the developer site. From there, you can start downloading reports immediately. More details about how to interpret the format is available on the documentation page Payments Reports.

See also – 600 million of Facebook’s 1 billion users are mobile and Zuckerberg: More people use Facebook on mobile web than on Android and iPhone combined