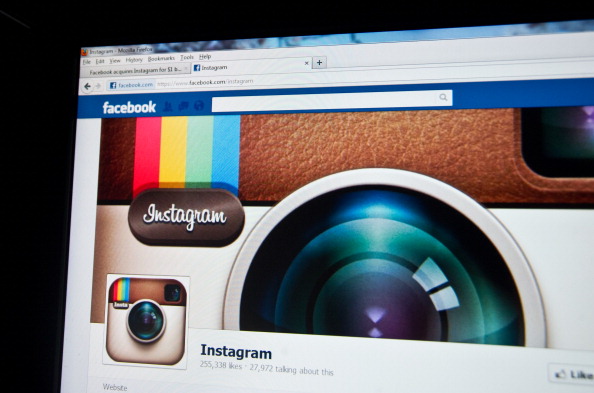 Facebook is set to make some changes to its relationship with Instagram. As reported by Reuters, the social network said that it was looking into scrapping its four-year old process that solicited feedback from its 1 billion users on any proposed changes to its policies and terms of use. Now, it looks like it’s also planning on building a more uniform company by sharing data with Instagram.

When it first purchased Instagram last year, Facebook CEO Mark Zuckerberg said that he was “committed to building and growing Instagram independently”. Now, that word “independently” is important because what Zuckerberg is proposing now could change that, forcing the company to walk that fine line between integration and being a standalone subsidiary or affiliate.

Of course, let’s not be fooled here, when a company acquires another, it’s going to be integrated in one way or another — there’s no real way that it’s going to be 100% independent or without any interference by the parent company.

Should Facbeook make changes to its Statement of Rights and Responsibilities and the Data Use Policy, it will move to have information between itself and other companies that it owns shared in an attempt to build a more cohesive network. And there are a lot of affiliates out there, if you look at the number of acquisitions it made since 2005, although admittedly some are mostly acqui-hires (the act of really buying a company for the talent, not the service).

When Facebook makes an acquisition, one of the things that people tend to wonder is just how the company will use it in their network — will they find some way to roll it out into the core business or will it be a stand-alone service like Instagram? Now, if it gets its way, information that you share on your profile could be carried over to Instagram and others. Essentially, it’s going to build one giant network where your data is instantly shared without needing you to log in multiple times.

Is the social network scared of Google? Earlier this year, the search giant said that it would be combining its users’ personal data across all of its sites and services in order to build what it called a “more customized experience”. Of course, that strategy is not without risk as Google is now facing scrutiny from regulators and privacy groups who say that by doing so increases the risk from hackers and identity thieves.

And Facebook is well known for being a lightning rod for criticism from privacy activists, just look at the common trend where it launches a new feature and instantly there are people hounding it because of its apparent lack of concern for individual security. In fact, earlier this year, it settled a lawsuit with the US Federal Trade Commission over its alleged deceptive practices.

If you want to voice your opinion about Facebook’s proposed changes, you can do so on the social network. It has opened up themselves up for public comments for the next seven days. If these proposed changes get at least 7,000 comments, the current policy automatically triggers a vote by users to approve it. However, it’s only binding if 30% of Facebook’s 1 billion users participate.

Read next: Science Wednesday: Here's how booze interacts with your addled brain [video]