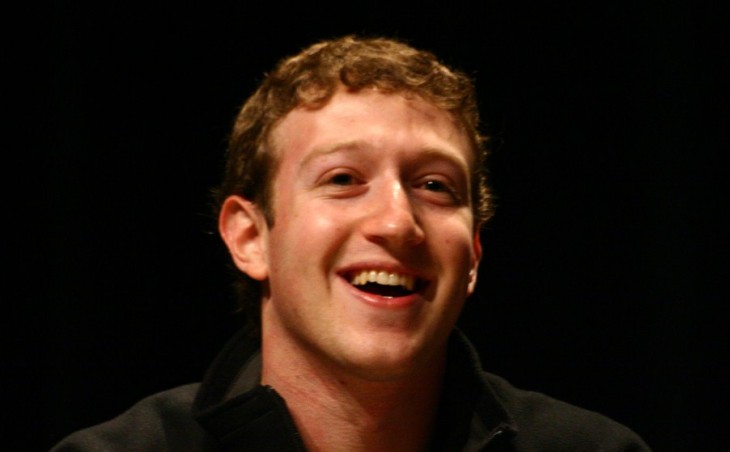 You probably didn’t know it – your humble servant was equally unaware – but Anti-Bullying Week is coming up in the United Kingdom. Bullying, a common occurrence among youths that comes in many forms and flavors is a real, and often painful problem.

Bullied kids can fall behind in school, withdraw socially, and even harm themselves due to stress and terror. If you have a kid, this is a conversation that you need to have with them.

Happily, whilst bullying is something to be fought, there are folks arrayed against it. ChildLine in the United Kingdom, a resource for kids in difficult situations, reports that it sees around 87 calls a day concerning bullying from youths in the country. That’s a staggering rate, and it demonstrates how widespread the problem is.

Now, what service has massive reach among kids of the bullying age and higher? Facebook. Cognizant of its status as the first tool since the telephone and email to bind a billion people together, Facebook is getting into the anti-bullying game.

Teaming with ChildLine, the company is taking part in the ‘Step Up: Stop Bullying’ campaign, encouraging people to interact with a special application on its platform.

The effort is laudable. However, its execution has the seen of the tawdry, I must say:

Facebook and ChildLine have joined forces to launch a new anti-bullying initiative in the UK. The ’Step Up: Stop Bullying’ campaign, in preparation for Anti-Bullying Week, asks everyone to show their support and spread the word against bullying, firstly by displaying their commitment to their friends on a new Facebook app.

Using a Facebook application won’t stop bullying, though it may have the effect of raising awareness. I do not want to be overly critical – this sort of effort is to be encouraged; Facebook was under no compulsion to lend its name and resources to the effort.

The app in question, according to its own PR, “offers guidance on the services, tools and people who can help if you’re being bullied or think you know someone who is.” That’s good on the face of it, even if the proposed method of distribution smells vaguely of viral spam.

Also in the effort is the following group, One Direction. Oh lord: