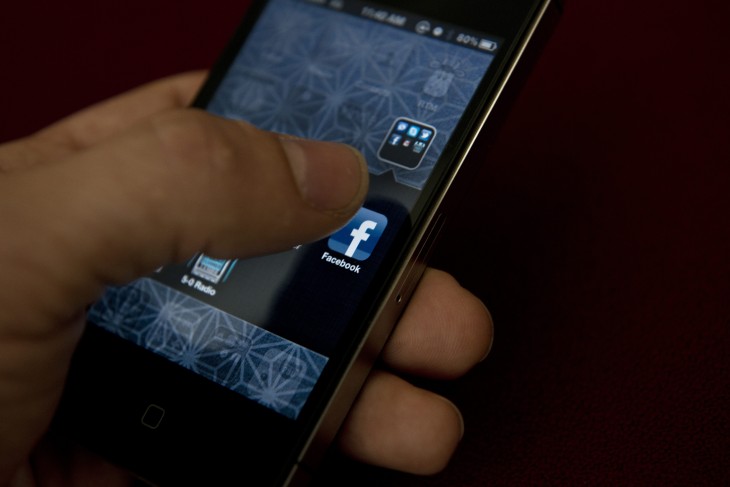 We all know that Facebook is facing some challenges with mobile — its CEO, Mark Zuckerberg even admitted it earlier this year. It’s not as if the social network isn’t being used by anyone on mobile devices, because it certainly is — 600 million users each month — and it’s driving the growth for the company, up 61% this year and accounts for 14% of ad revenue.

The challenge it faces rests with just how can it can build a mobile app with the best features for the most popular mobile activities. This is what it hopes to answer in the company’s latest “Under the Hood” blog post series.

Written by one of Facebook’s engineers, Michael Eyal Sharon, it points out that historically, the company had only a small and nimble engineering team divided up into separate groups focused on desktop and mobile experiences — something that clearly wasn’t going to scale. An interesting tidbit that Sharon shared was that the first core iOS Facebook app was developed by one person before being managed by a small team.

It was only within the last year that the company encouraged engineering teams to take ownership of their product and its desktop and mobile experiences. This clearly makes sense because who else knows the product better than the engineering teams? The one building the service-wide application that its 1 billion users interact with on mobile devices won’t necessarily have the special knowledge to understand how a particular product works — they’re only interested in the entire Facebook app.

Through this initiative, Facebook has two products that are both standalone apps and are incorporated into desktop and the core app: Facebook Camera and Messaging. According to Sharon, these apps were built in order to offer fast access to features people frequent when on mobile in addition to offering deeper “standalone photos and messaging experiences”.

The standalone app phenomenon at Facebook has allowed the company to “push the envelope” with specific features and get feedback about its use from influencers and key experts. The company says that by having a single team own the experience, it will be able to create more thoughtfully-executed experiences across platforms and applications. In addition, through a retooled mobile development process focused on native code and timed release cycles, it believes that rapid sharing across apps is possible.

Facebook has released only two standalone apps, but if this model is as successful as it says it is, then you can probably expect more apps coming out to the market in the future, perhaps a Gifts-focused app or one centered around videos?

Read next: Google Shopper 3.0 launches for Android and iOS, reeling in GoodGuide ratings and new UI