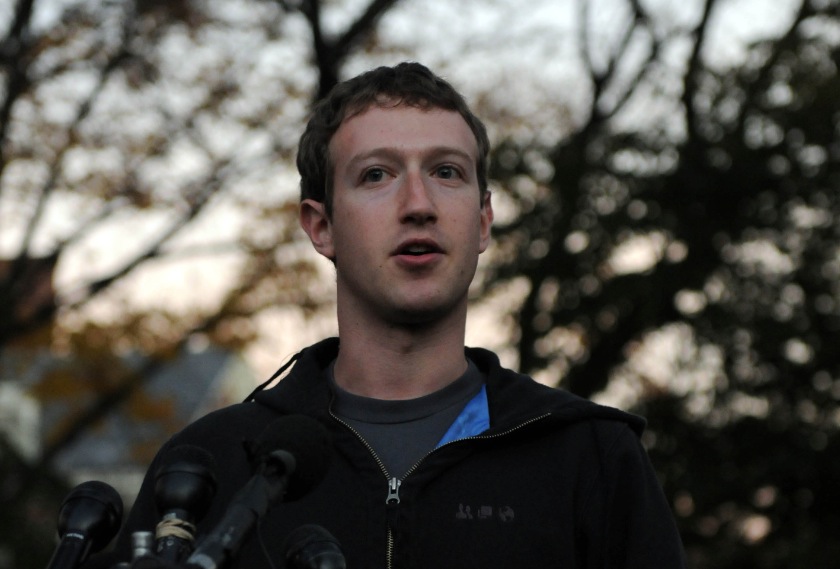 Facebook CEO Mark Zuckerberg was very positive about the company’s chances on mobile today during the Q3 earnings call. “Most people underestimate how fundamentally good the trend towards mobile can be for Facebook,” he said. “We should be able to reach more people on mobile than on desktops.”

“Someone who uses mobile has a 70% likelihood of using Facebook on any given day,” he said, comparing that to 40% on desktops.

“I believe that over the long run we will see more monetization for time spent on mobile than we will on desktop,” says Zuckerberg. He credits the fact that ads have to be built into the mobile apps and made to work like ‘movies’ and will be more likely to engage users.

“Each product group inside Facebook,” says Zuckerberg, “now owns the mobile monetization experience for their product.”

The ability of Facebook to leverage mobile platforms to improve its ad revenue has been a pivotal question in the minds of investors and followers of the company alike. Facebook COO Sheryl Sandberg echoed Zuckerberg’s position on mobile, saying that Facebook’s mobile users were ‘more engaged’ than desktop users.

Facebook partner Fab told The Next Web that it was happy with the way that those ads have performed. “It has been the most successful mobile app advertising we’ve done,” said SVP of communications Melissa Klein. “We’re thrilled with the performance and we’re a happy Facebook partner. ”

The new version of Facebook’s ad interface was created by two interns.

Read next: Zuckerberg: Mobile and our platform is our focus, but social gaming can be better