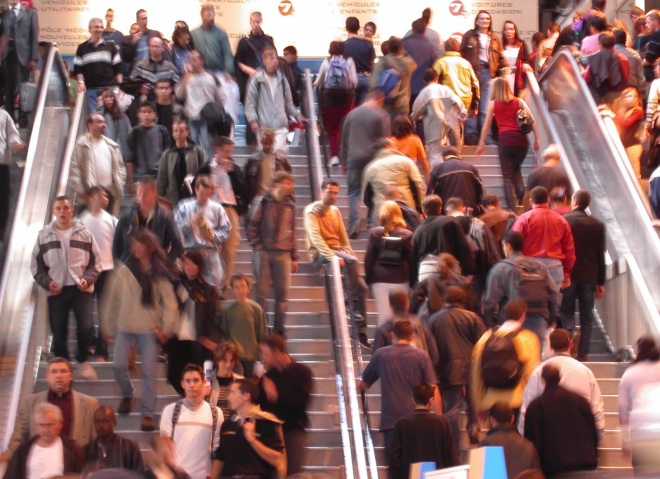 As for the financial side, Facebook is reporting revenues of $1.26 billion and earnings per share of $0.12 on a non-GAAP basis. Read more on that here.

CEO Mark Zuckerburg explained his excitement over the number of monthly mobile users:

As proud as I am that a billion people use Facebook each month, I’m also really happy that over 600 million people now share and connect on Facebook every month using mobile devices. People who use our mobile products are more engaged, and we believe we can increase engagement even further as we continue to introduce new products and improve our platform. At the same time, we are deeply integrating monetization into our product teams in order to build a stronger, more valuable company.

Read next: Zuckerberg: More money to be made in mobile, where users have 70% likelihood of using Facebook daily