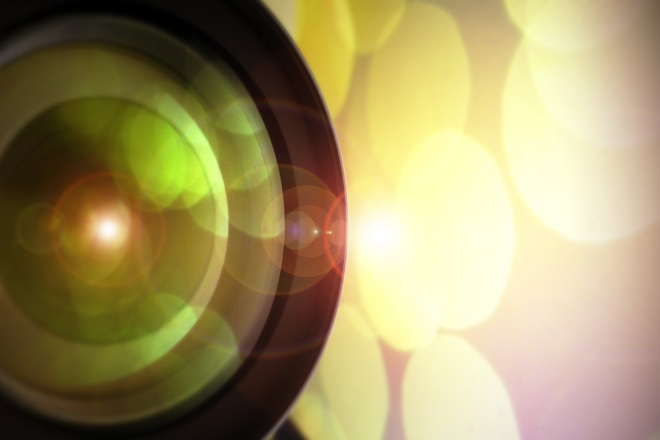 Following its new Android Developer Center and the biggest overhaul to its Android SDK, Facebook today updated its native app for Android. You can download the latest version now from the official Google Play store.

The new version has three changes, and all of them aim to improve photo functionality: the app has sped up photo tagging, it lets you pick an album when uploading photos, and a photo upload bug has been fixed. Given that Facebook really likes to focus on photos, especially when it comes to mobile, and that the social networking giant insists on keeping Instagram separate, this update makes sense.

The update comes hot on the heels of news that there are more Facebook users on Android than iOS, but not by much. This means the social networking giant will likely continue keeping both platforms running its latest and greatest and won’t be favoring one or the other.

In any case, the app looks as spiffy as ever:

Today’s update comes less than two months after the last one. This is in line with Facebook’s recent promise to update its mobile apps every four to eight weeks, including Facebook for iOS, Facebook for Android, Facebook Messenger, and Facebook Camera.

We will continue to keep you updated as Facebook moves forward with its slew of app updates. Though they are quite minor, they will be coming more and more frequently, which should help boost Facebook’s overall mobile presence. At least, that’s what Facebook is hoping for.