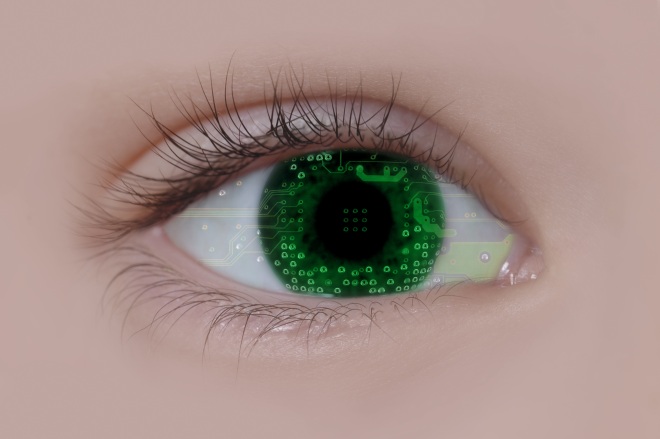 The new Android Developer Center isn’t just a fresh coat of paint. It has a bunch of new content:

Okay, now back to the new SDK, which Facebook says makes it easier to build “more immersive social experiences” as well as “better distribute and promote your app.” More importantly, the SDK is backwards compatible.

The first and last ones are shown here:

In terms of simplified session management, the beta also includes several tools to simplify authentication and authorization, caching of the login state in SharedPreferences by default, and the ability to serialize sessions to support low memory scenarios.

As for better Facebook API support, you can now batch SDK requests for API calls, callbacks and listeners are factored in to better support MVC-style programming, and Facebook JSON data can be manipulated with strongly-typed interfaces.