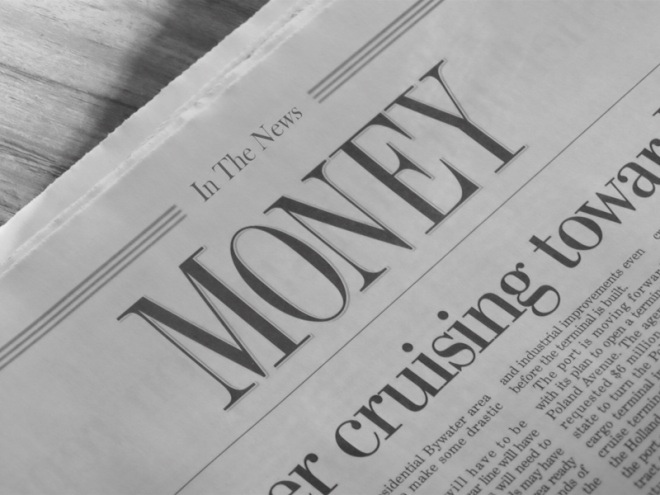 Which company has the most valuable brand according to news media, social media, and Twitter combined? If you guessed Apple, you’d be wrong. If you guessed Google, you’d still be wrong. General Sentiment‘s latest data lists the top 20 companies in the following order:

Apple passing Google we can understand, but how on Earth did Facebook manage to catapult itself to first place? After all, both companies are much bigger, make much more money, and have been around for much longer. Furthermore, the most recent brand report from Interbrand showed Facebook debuting on its top 100 list at number 69.

So, what gives? Read the bullet list again, and you’ll see that the iOS 6 Maps fiasco actually helped Apple beat out Google. As Forbes notes, this is a classic case of “all good news is good news” or “there is no such thing as bad publicity.”

Apple may be the best when it comes to the rumor mill and users complaining about some defect or another, and Google may be always in the news for entering an exciting new market or getting smacked around by some government, but when it comes to privacy disasters and user outrage, Facebook wins by a landslide. Oh, and the company’s poor stock performance also can’t hurt. I’m serious: in this case it can’t hurt the social networking giant, it can only help.