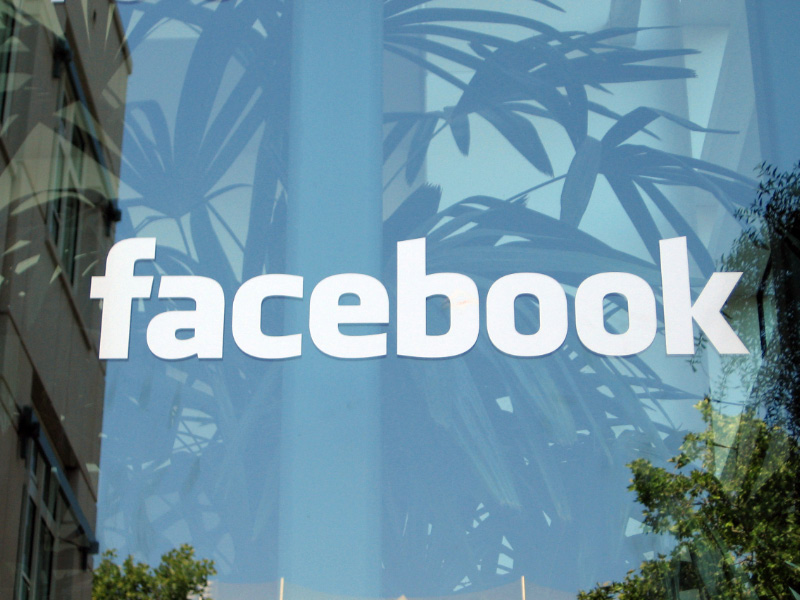 Facebook has become a major part of the way we interact with one another. Unfortunately with its growing popularity, the service has been plagued by spam and phishing scams and many have been affected by this.

To help combat this, the social network established its anti-virus marketplace six months ago in order to make your Facebook experience more secure and it’s already helped 30 million users.

Today, Facebook is announcing that its has implemented additional phishing protection and is launching a new email address that is available to the public to enable them to report phishing attempts against the social network. With over 1 billion active users, the service is prime picking for illegal and dangeous scams.

Facebook’s AV Marketplace has also added in seven new partners to their supported security companies. In order to better protect you on the web, users can download software from avast!, AVJ, Avira, Kaspersky, Panda, Total Defense, and Webroot. These new companies are on top of the social network’s existing partners: Microsoft, McAfee, TrendMicro, Sophos, and Symantec.

On top of these new initiatives, Facebook’s anti-virus program contains a URL blacklist process, which examines each web address and if it’s a phishing website, will automatically block it. Scanning trillions of clicks each day, when a new link appears on the site, the service will work with its partners to make sure that every visit you make is a legitimate site.

With the proliferation of scams on the world’s largest social network, it’s important for users to make sure that they are protected at all times. With such a large audience, Facebook is incapable of monitoring all activity on the site, so they are relying on our help to monitor what’s on the site and help eliminate the noise and the scams so that all the millions of other users feel safe.