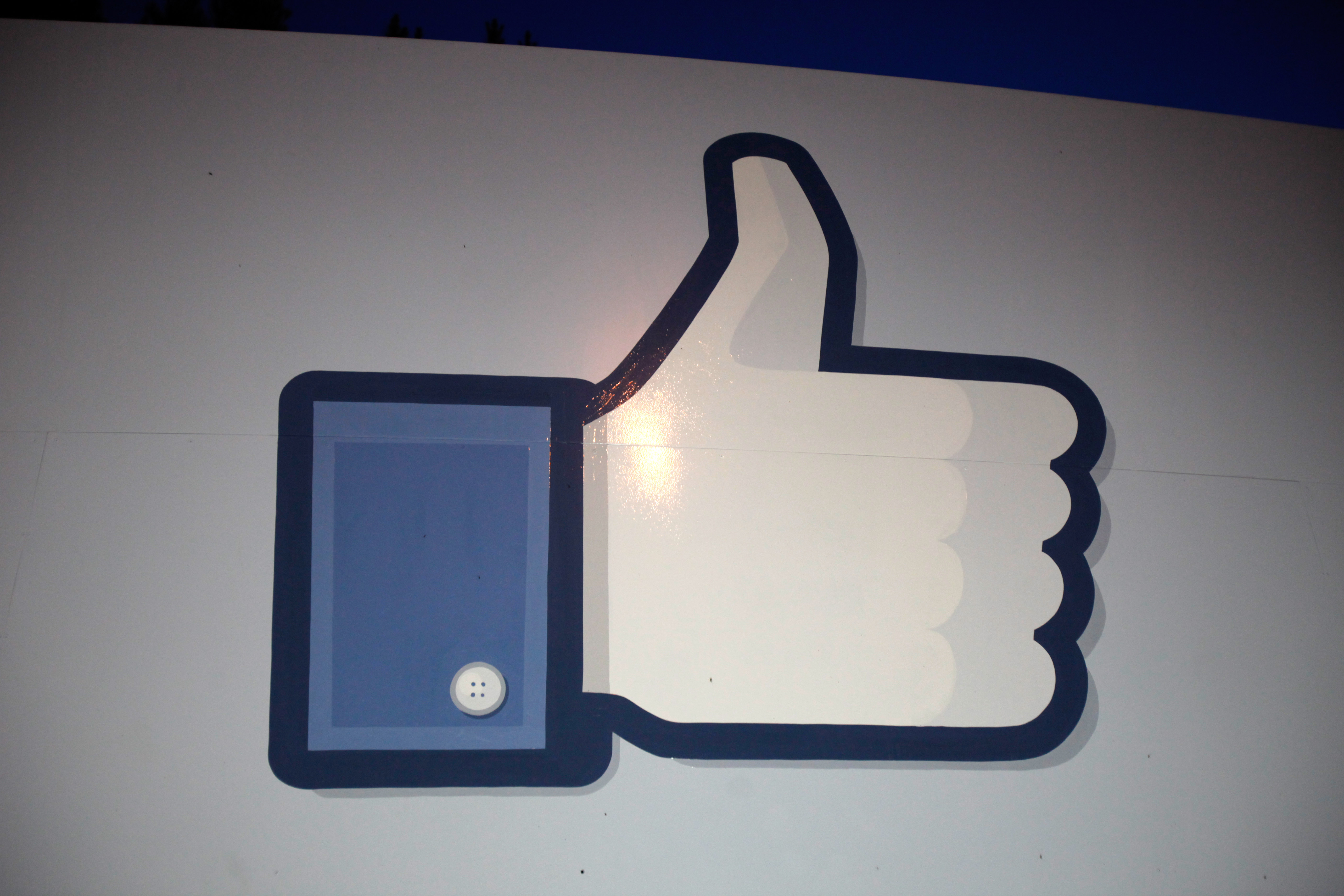 For the longest time, Facebook has allowed Chat users to send smileys and other emoticons in their messages. In a silent update at the end of last week, the company moved them beyond instant messages and can now be used in comments.

Facebook doesn’t allow users to embed smileys into their status updates but are present in all comments to such posts. Comments support the same list of emoticons as Chat, widening their use across the site.

At the time of writing, Facebook has not enabled emoticon use in its native iOS app, Android app or mobile website, limiting their use. If a shortcut is used on Facebook.com, it will be automatically be rendered on the desktop, but will appear as its text equivalent elsewhere.

For a full list of supported emoticons, head over FBSmileys to see how you can spam your friends and followers with more than 25 different icons.