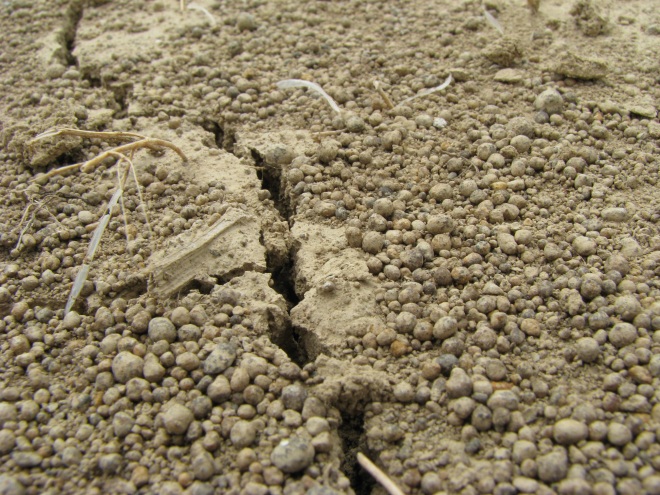 Facebook users that have their accounts linked to Twitter started noticing on Thursday that their posts are no longer showing up on the smaller social network as expected. This appears to affect all types of content being forwarded from Facebook to Twitter: from Pages as well as from personal accounts.

Over on the company’s Community Forum, Facebook user Diti Mua posted the following complaint yesterday: “Page updates not posting to my twitter account (has been working fine up until today) help!!” At the time of writing, at least 15 users have confirmed the issue. One user noted it was working fine for them on Wednesday, another is speculating that Facebook has done this on purpose, and others are suggesting using alternatives such as HootSuite.

I have verified this issue on my personal account as well: on Wednesday, I updated my Facebook status publicly and the corresponding tweet was sent out just fine, but before starting to write this article on Friday (today), I tried again, and indeed nothing was sent out on Twitter. My editor Matthew Panzarino has also been unable to send anything from Facebook to Twitter, not from a Page nor from his account.

It’s worth noting tweets from Twitter are still appearing on Facebook just fine. We therefore believe this is an issue from Facebook’s side of things.

Nevertheless, we have contacted both Facebook and Twitter about this issue. We will update you if and when we hear back.

Read next: Boxever launches out of beta with high hopes for optimising airline data