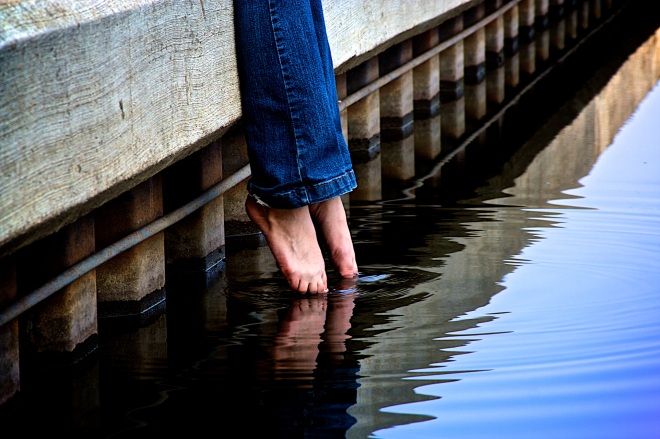 Facebook is always moving elements around and tweaking its interface. In order to keep its look fresh, the social networking giant often tests small (comparatively to complete revamps like Timeline) changes with various subsets of its users.

One such rearrangement is moving the search bar more to the left and the three icons (Friend Requests, Messages, Notifications) all the way to the right. Inside Facebook posted the following screenshot of the top navigation bar earlier today:

We got in touch with Facebook to make sure this is indeed what it seems, and the company confirmed this is by design. “This is just a test, we have nothing more to share at this time,” a Facebook spokesperson told The Next Web.

This moves the search bar closer to the Facebook logo and pushes everything else to the right. Personally I think this is a terrible change and I hope the test fails.

It’s also worth noting that this redesign removes the “Home” link from the right corner, which is where users often click to return to the News Feed. The Facebook logo serves the same purpose, and if there’s anything that I like in changes like this one is the elimination of redundancy.

Still, if the company wants to move anything around, it should put the search bar on the right, like most sites have it, and keep everything else on the left. To play devil’s advocate with myself, however, I always thought the three icons were placed oddly on the left, but I got used to it.

Yet Facebook has shown time and time again that it really doesn’t care what its users get used to. The service will change things as it sees fit, usually for the best, and almost always resulting in a huge outcry from its users. If the company is going to double down on search, it’s going to be experimenting, whether you like it or not.

See also – It’s inevitable: When, why, and how Facebook will take on Google in search