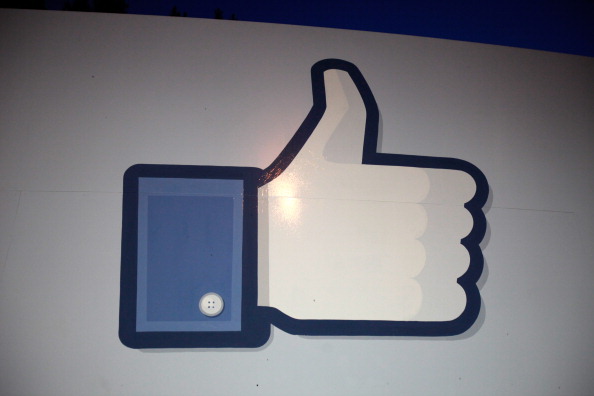 TNW has learned that Facebook has been quietly working on updating the notifications feature on the site to send you reminders for events you’ve RSVP’ed for. It has not been rolled out to the entire user base yet, but I’ve got it and it’s pretty useful. According to a Facebook spokesperson:

This is a feature we’ve been testing for a couple months with a small percentage of users. How it works is that people who RSVP “Join” to an event will receive a push notification and a jewel notification an hour before the event begins.

When you receive an invite to an event from your friends and you RSVP saying that you will be “going”, then as the event gets closer, a push notification will appear at the top of the page, very much like any other notification you receive if someone comments on a post, likes a photo, accepts your friend request, or invites you to play the latest Cityville game.

This is the latest thing to happen in Facebook’s notifications feature and most likely you’re going to see more of these push notifications, especially since the social network is experimenting with releasing its  notification API.

President Barack Obama’s re-election campaign seems to have access to the beta API since it recently sent out a notification to David Chartier about the voter registration deadline in Illinois.

No word on when this feature is going to be rolled out to the wider group, but this minor update could be great to help keep people aware of events coming up, especially if they’re not always on the News Feed But even if you are there, it becomes quite difficult to figure out what events are happening that day versus later on. This should help.