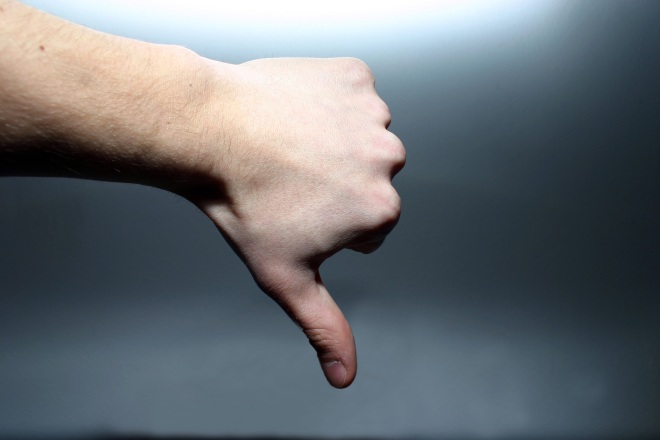 Facebook has said time and again that it will never add a Dislike button to its social network. Yet users keep asking for one, as sometimes they just want to show their displeasure without commenting. While that will never happen, here’s the next best thing: Push Kharma.

The system is integrated into the profiles of every Facebook engineer. It allows Chuck Rossi, a release engineer at Facebook, to pull up someone’s name at the company, see what code they have submitted, and downvote them if he isn’t pleased with their performance.

“Every developer is born with four stars to their name,” he says, pointing to a ranking system on the profile page. “If we have an issue when we take someone’s code—and it blows us out of the water—then it takes them down half a star and I write what happened,” Rossi says. The system has a thumbs-down indicator, a feature many Facebook users have long sought. “I am the only guy who has a’ dislike’ button on Facebook,” he says. “A lot of people want [one], but this is the only place you will see it.”

Before Facebook, Rossi did his job at VMware, followed by Google. If you want to get something close to a Dislike button, you’ll have to get onto Rossi’s team at the social networking giant. Alternatively, you can always start begging Google to add a -1 button.

Read next: More Facebook users are on Android than iOS, but just barely