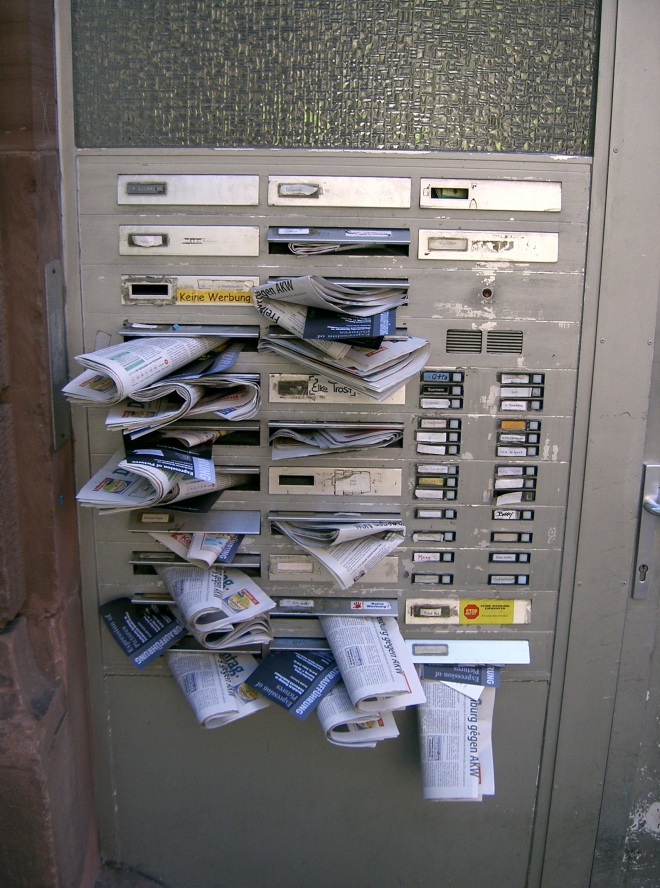 Back in November 2011, Facebook saw spammers take over the Facebook Help Center Community Forum. Now it’s happening all over again.

While the forum is meant for asking questions regarding various help topics, spammers are instead using it to spread their crap. Last time, all 22 sections were overrun with various nonsense and links to more nonsense. There are now 23 sections (Facebook Page Insights has since been added) and a quick check shows that this attack isn’t as bad as the last one. If Facebook doesn’t do something quickly, however, it could get out of hand again.

There are multiple Facebook accounts being used in this spam campaign, which mainly focuses on streaming live sports matches and other TV content: some are asking questions and others are answering them. It’s not yet clear if the perpetrators have compromised already-existing Facebook accounts, but a quick check shows that there are many bogus accounts that were created for just this purpose.

This issue not only means that Facebook users seeking help can be duped into clicking on spammy links, but this attack, like the one before it, is rendering the social network’s self-help support forum next to useless. Sophos, which first noticed the campaign, pointed out that the Search section was particularly badly hit. I noticed that Messages is worse off:

Given the growing number of Facebook users, it’s never surprising to learn spammers are targeting the social network. The fact that they are getting into the site’s official forum apparently with ease, however, is worrying.

I have contacted Facebook about this issue. I will update you if and when I hear back.

Read next: Facebook updates its Camera app to include notifications and uploading photos to specific albums