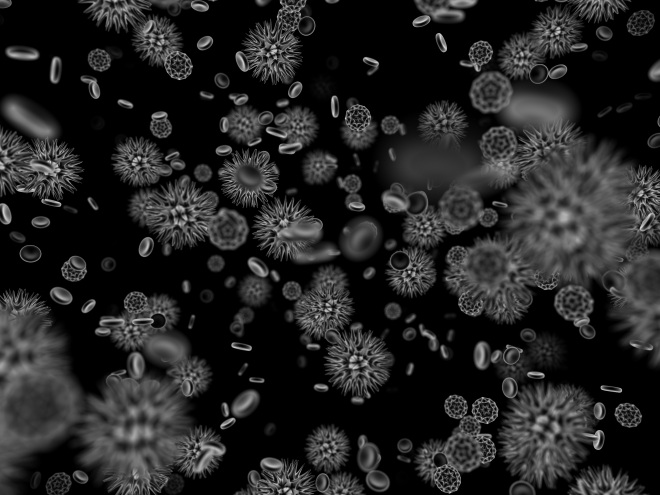 The e-mail subject is typically something along the lines of “Your friend added a new photo with you to the album” (though cybercriminals can easily alter it) and appears to come from an e-mail like “[email protected]” (again, this can be changed). The attached file is named “New_Photo_With_You_on_Facebook_PHOTOID[random].zip” where “random” is a generated number.

Sophos, which first spotted the attack, detects the malware as Troj/Agent-XNN. The 61KB threat copies itself to “C:\Documents and Settings\All Users\svchost.exe” and adds itself to your Windows registry, masquerading as a Sun Java updater. In this way, the malware ensures it starts up when you boot your PC.

The e-mail body is straightforward, but don’t believe what it says:

One of Your Friends added a new photo with you to the album.

You are receiving this email because you’ve been listed as a close friend.

[View photo with you in the attachment]

As you can see in the screenshot below, the spammers have even tried to mimic the blue Facebook design to dupe victims:

As a general word of caution, don’t open attachments in e-mails or click on links in them unless you are absolutely certain that the sender is who you think you are. I have contacted Facebook Security about this scam, but you should warn your Facebook friends as well.