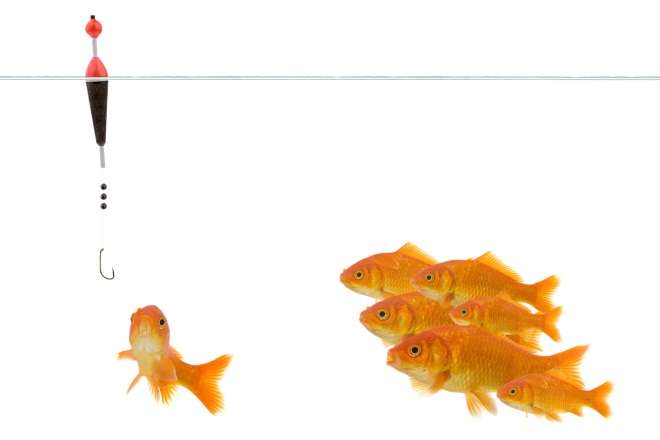 Heads up folks, for I was just sent a WhatsApp request from a Facebook friend that promptly forwarded me to some shady URL (see second screenshot below because I prefer not to share it here) and this totally legit-looking page:

That page leads to the app in the screenshot below, which looks sorta kinda authentic until you spend half a second looking at the icky URL, the low number of users, the fact that the app’s name is not capitalized properly and whatnot.

Should I mention that the person who sent me the initial Facebook request in the first place is someone who works at antivirus and Internet security software juggernaut Kaspersky Lab? I should, because it’s only a little embarrassing and I guess it means anyone can get fooled. For what it’s worth, this person says he never approved anything (though he isn’t terribly sure either).

Either way, it’s viral, and the end goal appears to be fetching your private Facebook information.

Now I’m an old man and I don’t really understand this Faceboook thing, but I’m pretty sure there aren’t supposed to be this many WhatsApp Facebook apps on its platform in the first place (see screenshot). Especially given that WhatsApp is a mobile messaging company and DOESN’T ACTUALLY HAVE a Facebook app.

For what it’s worth, this is the official WhatsApp Facebook page. I’d steer clear of anything else that mentions the company or its mobile messaging products on Facebook in any way. Consider yourself warned.