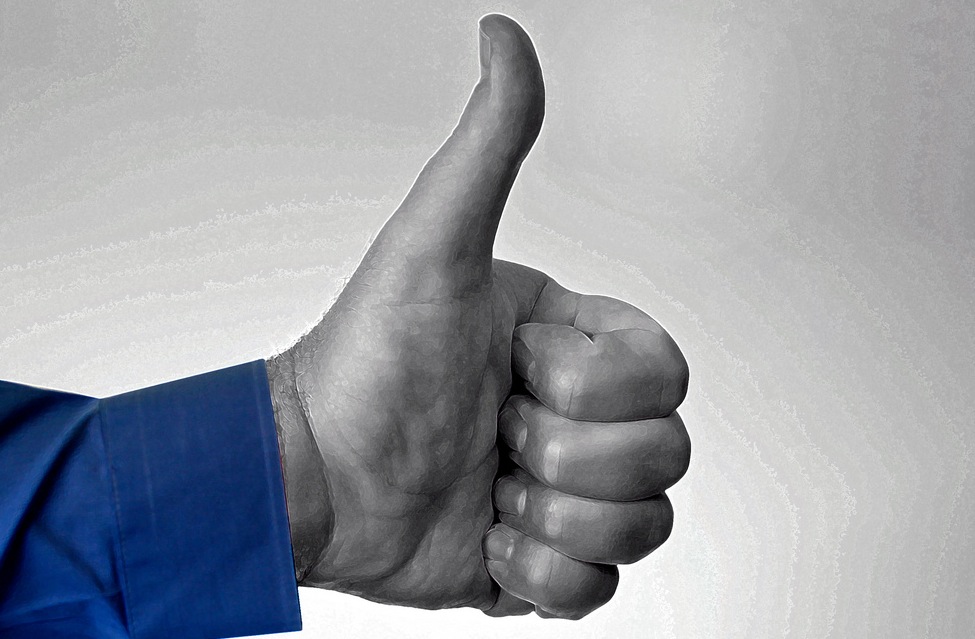 The subscriptions were tested by partners like Zynga and Playdom, but will now be available to all developers on the platform.

Developers can choose to offer a periodic free trial before the subscription kicks in and they can set a price based on local currency. Payment options include credit cards or PayPal accounts and the system doesn’t require that they go out to those services to cancel the subscription, as they can do it right from Facebook’s interface themselves.

Facebook urges developers to make sure it’s clear that subscriptions and in-app purchases are kept separate from in-app purchases and clearly defined for users so they don’t get frustrated. A new API has been launched for payments recently, which is required to download subscription data. Facebook will take a 30% cut of the fees, just like Apple does.

This is a nice additional way for Facebook developers to monetize their apps and brings payment parity between its platform and the native ones like iOS and Android. It should also bring flexibility for services that really work better on a subscription basis like serialized games and periodical apps.