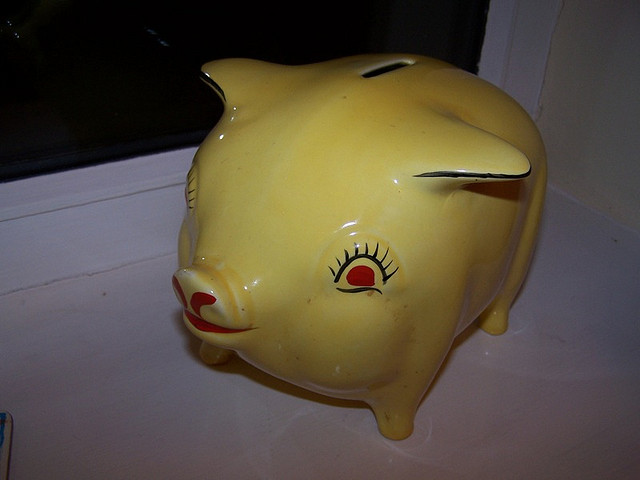 Yes, we’re all aware that Facebook has to figure out how to monetize its powerful mobile platform. Facebook is clearly aware of this too, as it has just announced a new beta ad unit that lets developers drive app installs.

Facebook has increasingly become a way for iOS and Android developers to grow their apps. In the past 30 days, we have sent people to the Apple App Store and Google Play 146 million times, via clicks from channels such as news feed, timeline, bookmarks and App Center.

Mobile ads are an additional way to drive people to apps. When a person clicks on one of these ads, if they do not have the app installed they will be sent to the App Store or Google Play to get it.

With its App Center, Facebook finds itself in an enviable position of middle-man between developers and end-users. With nearly 1B users, the social network could easily drive a new app up the charts thanks to some friendly virality.

Naturally, Facebook will let developers pick and choose who gets to see their ads, making the money well-spent and targeted to the demographic that will enjoy the app the most.

This is the type of ecosystem that could push Facebook to the forefront of mobile app marketing, especially with detailed reporting like this:

Whether these paid leads and eventual installs will stay around and keep using the app is yet to be known, I’m sure that Facebook will start offering up anecdotes from its beta partners.

The “try these games” ad unit should drive clicks and installs, since it’s become commonplace for people to use Facebook’s Open Graph to invite their friends to test out new games:

Up until now, app developers didn’t have many options to push their wares, having to settle for banner ad campaigns and services like Free App A Day. This makes Facebook more of a strategic partner, or adversary, for both Apple and Google than ever.

Read next: Judge orders Google and Oracle to disclose "paid bloggers and journalists", Google says it will comply