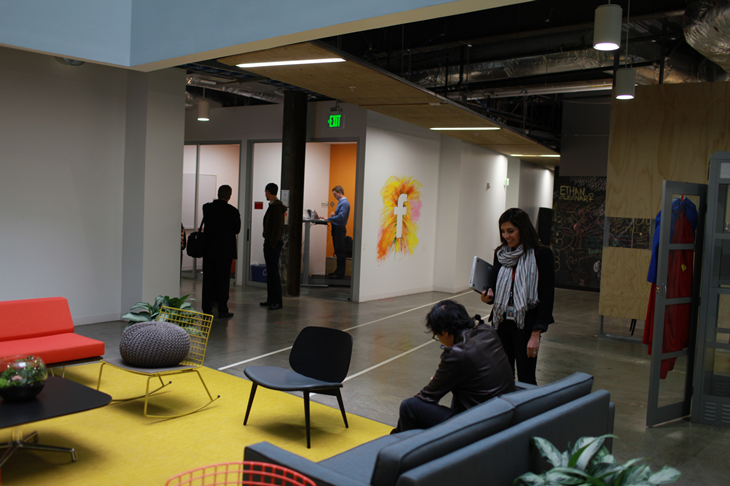 After filing a complaint with the National Arbitration Forum at the end of June, Facebook has obtained the domain name FacebookConnect.com. It was an easy win, of course, because the name ‘Facebook’ is protected and obviously well known.

Facebook Connect, for its part, is a set of APIs that enable Facebook members to log onto third-party websites, applications, mobile devices and gaming systems with their FB profile. It was originally announced back in May 2008.

Weird as it may seem, you actually won’t find any straight-up mentions of Facebook Connect on the social networking company’s Developers website anymore (it’s all about Social Plugins baby!).

Anyway, Facebook’s complaint yielded no responses from the owner, so the Forum understandably decided to have the domain name transferred over to Facebook.

FBConnect.com, meanwhile, is still out in the wild.