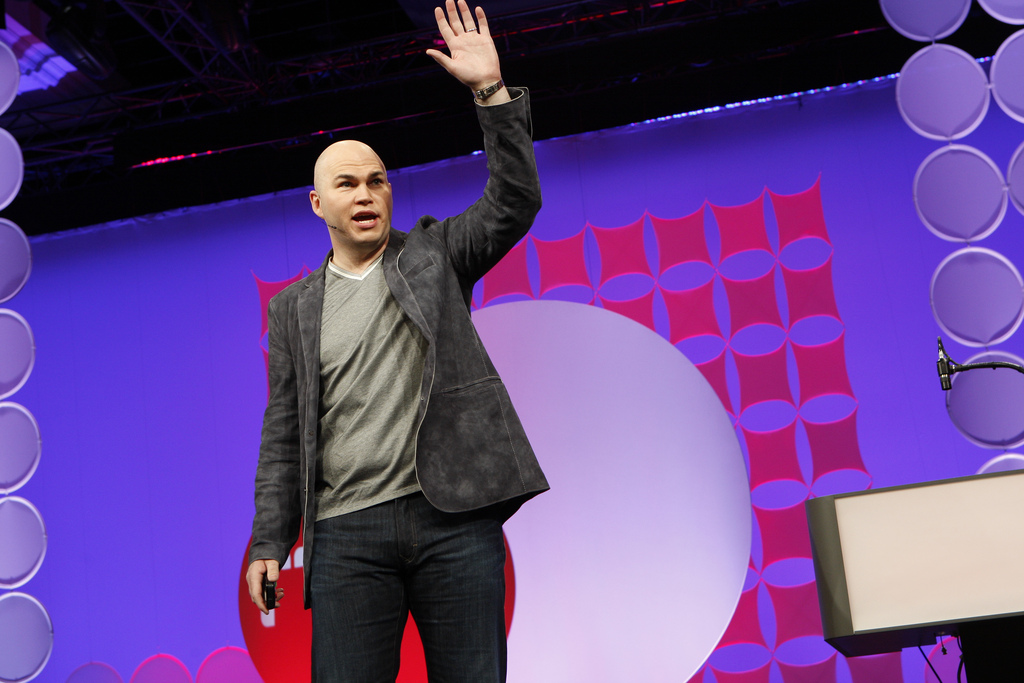 Chances are that you’ve seen the blog post from App.net’s Dalton Caldwell wherein he says that Facebook had taken a push-to-shove method concerning an app that Caldwell and his team were making. In the post, Caldwell directly addresses Facebook’s Mark Zuckerberg:

“The meeting took an odd turn when the individuals in the room explained that the product I was building was competitive with your recently-announced Facebook App Center product. Your executives explained to me that they would hate to have to compete with the “interesting product” I had built, and that since I am a “nice guy with a good reputation” that they wanted to acquire my company to help build App Center.”

While an acqui-hire from Facebook might be a dream proposition for some people, Caldwell wasn’t interested. In telling the developer relations person that he wasn’t up for working at Facebook, Caldwell apparently set off some alarms within the company. He posits that the message that was being sent his way was that he was to feel honored that he was even being given the chance to have his app acquired, rather than having it be shut down completely.

But today at the Facebook Ecosystem CrunchUp conference (can you call it a conference?) Director of Project Management Doug Purdy says that he’s never been told to shut an app down as long as it doesn’t violate the ToS. The direct question was “Has Mark Zuckerberg ever asked you to shut down an app that duplicates Facebook functionality, but doesn’t break ToS?”

Purdy’s answer leaves no room for argument – “Absolutely not.”

But what’s probably most intersesting here is that Caldwell never said that Facebook shut the app down. Did he insinuate? Perhaps. But he never directly said that Facebook, be it by Zuck or otherwise, shut down his app. This is how Caldwell sums up the event:

“Strangely, your “platform developer relations” executive made no attempt to defend my position. Rather, he explained that he was recently given ownership of App Center, and that because of new ad units they were building, he was now responsible for over $1B/year in ad revenue. The execs in the room made clear that the success of my product would be an impediment to your ad revenue financial goals, and thus even offering me the chance to be acquired was a noble and kind move on their part.”

The ultimate question here is what happened next, and we don’t really know. But now we do have at least some confirmation that Facebook won’t be shutting down apps as long as they’re in line with the ToS. That is, unless Facebook suddenly pulls a Twitter in which case the entire game will change once more.

Read next: Remember when Azure went down last week? Microsoft figured out the cause