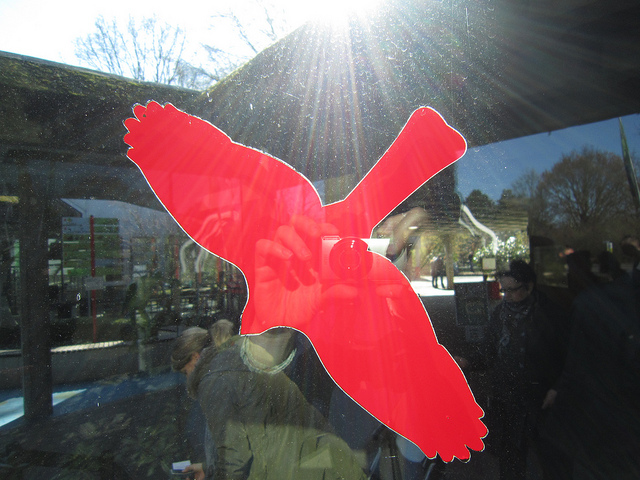 Even though Facebook hit its earnings last week, the market isn’t extremely happy with the social network. For the first time, its stock price dipped below the $20 mark.

As of right now, Facebook is hovering around $20, a number that many have said they were waiting for before they bought in.

Since the company went public, much speculation around how the company would generate revenue, specifically on its mobile offerings, has run rampant.

Zynga’s CEO Mark Pincus stated during its earning call that Facebook’s platform changes contributed heavily to the decline in usage of its most popular games.

Read next: Autosub6000 has been collecting half a million strip images to create a 'Google map of the ocean'