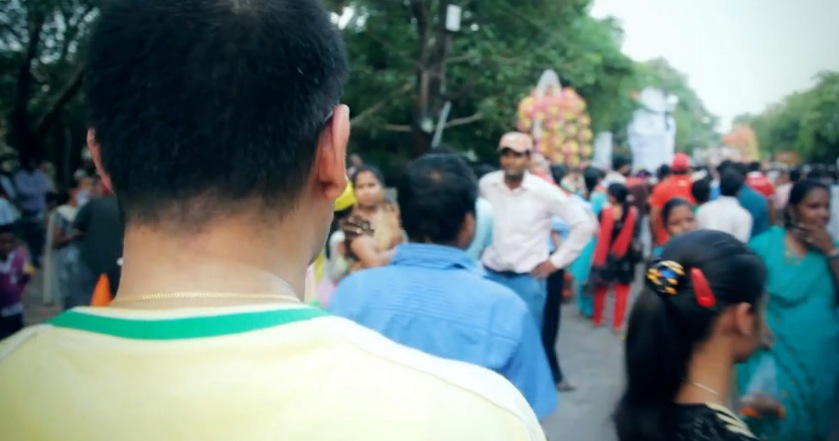 As social networking has woven its way into the fabric of our existence, it has taken on a reputation for being a time suck that destroys our ability to be self sufficient. The highest profile of those networks, Facebook and Twitter, obviously have a vested interest in improving that opinion.

That’s why it’s not too surprising to see a site called Facebook Stories make an appearance today. It’s a collection of tales centered around shared stories that incorporate the use of Facebook to affect their lives in some positive way.

The thing is, Facebook Stories is actually a Facebook app that was introduced way back in February of 2010 by CEO Mark Zuckerberg. The new Facebook Stories site is a higher-profile edition that offers up more stories, infographics and videos in a pleasing format.

This follows Twitter’s Stories, which debuted late last year. It also offers up a section of tales about how people used Twitter to generate interesting experiences. One user got a replacement kidney after tweeting “Sh*t I need a kidney”, another 100 users got to have seafood dinner with NFL wide receiver Chad Ochocinco.

The first featured story on Facebook’s version is of Mayank Sharma, a 27-year old who was diagnosed with meningitis and lost his memory. He then used Facebook to track down the history of his family and past.

Other stories are contributed by Facebook employees and other writers like Joshua Foer and White House correspondent Ari Shapiro.

As these networks become more dominant and continue to eat up more of our time, there is clearly an effort being made to convince you that there are things happening here that go beyond over-sharing of baby pictures and random thoughts. Facebook is nearing a billion users, nearly one seventh of all of the people on the planet. With that many users, there is bound to be some good fodder for Facebook stories.

Twitter’s stories site hasn’t been updated much over the last several months, though it too launched with a half-dozen or so examples.

Just like Twitter Stories and Tumblr’s Storyboard, Facebook Stories is PR, but it’s not just PR for Facebook, it’s also attempting to boost the public opinion of social media networks as useful tools for life as well. Are you convinced yet?

Read next: Lasers are cool, you have to check this out [video]