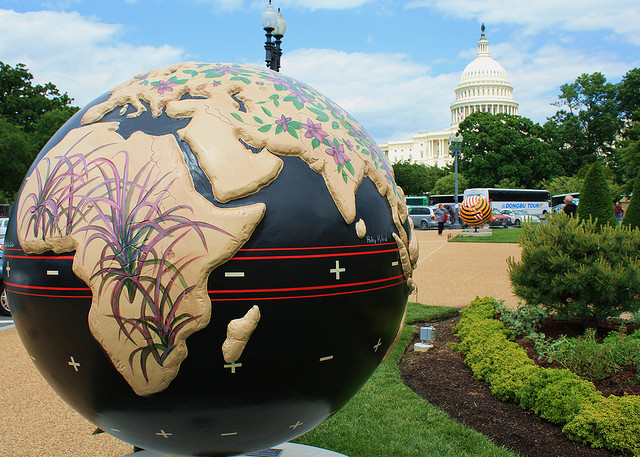 As TechCrunch reported earlier today, Facebook has now rolled out its App Center offering to everyone in the world.

A member of Facebook’s PR staff confirmed the report in a tweet:

In case you haven’t checked it out yet, Facebook’s App Center gives you the ability to find new and cool social applications that are using Facebook’s social and open graph.

You can see what other friends have installed and rated, giving you a really good idea of what you might like to try out for yourself.