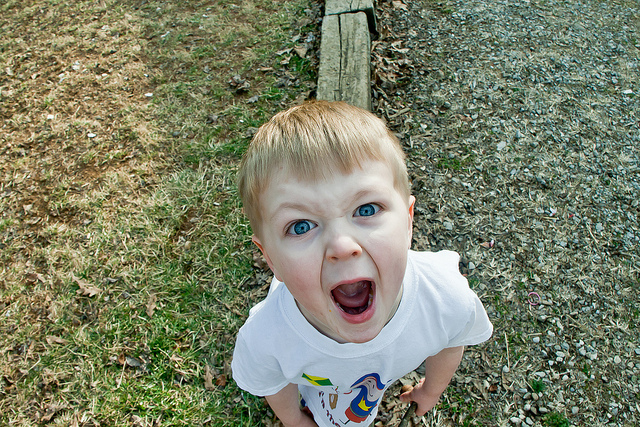 Like the other 955 million members of Facebook, I tend to use the service often. I usually have a million tabs open at any given time, and Facebook is most certainly one of them. I glance at Twitter, Google+ and Facebook streams to see what’s going on.

The Facebook News Feed is a powerful thing, a key section of the site that the company is attempting to monetize. However, there’s one thing that drives me absolutely batshit crazy, and it’s the fact that Facebook fails to remember my sort preference for the News Feed.

You have two choices: Most Recent or Top Stories. Clearly, the Top Stories option uses some magical algorithm to pop up the most popular posts that your friends submit, based on likes and comments or something. That’s great, but I don’t like it.

I much prefer to sort News Feed items by most recent, and I appreciate Facebook for offering that option. However, it’s not an option when the service continually “forgets” my preference. Seriously, it never fails.

I’ll be trolling around and refresh the page to check the News Feed and whabam, posts from a few hours ago pop up to the top. Facebook has once again “forgotten” my preference. There’s only two possible reasons for this:

Either way, stop it Facebook. You gave me a preference, please remember it. If it’s a cookie or browser issue or something, let me hard code my preference in. On behalf of the Internet, I thank you in advance.

It’s not just me, because as soon as I bitchtweeted about it, I received a bunch of responses from people who had the same issue. My Facebook status about it got 5 likes in 30 seconds. You get the point. Is this a problem that you have too? Let us know in the comments.