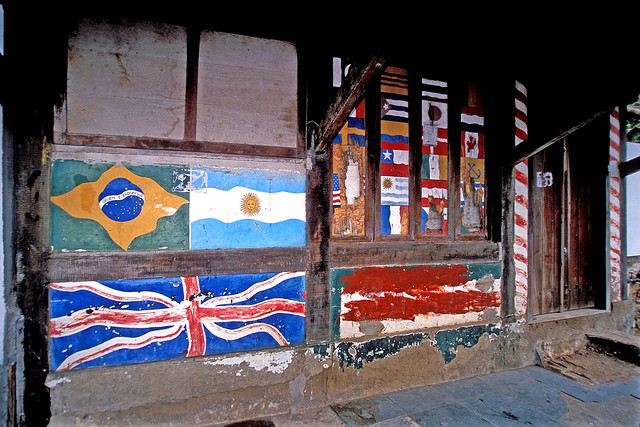 Facebook has been gradually rolling out its new “App Center”, which was announced a few months ago. It’s a way for you to find cool new games based on what your friends play and like, as well as what the rest of Facebook is doing.

You can follow this URL to check it out for yourself: www.facebook.com/appcenter

The link to the App Center also pops up on the left-hand side of your home page.

Your experience, based on your location, will be different. Featured news apps will be in the same language and from the same location that you have set for yourself.

Read next: Microsoft likely close to signing off Windows 8 RTM build '8888' for an August release