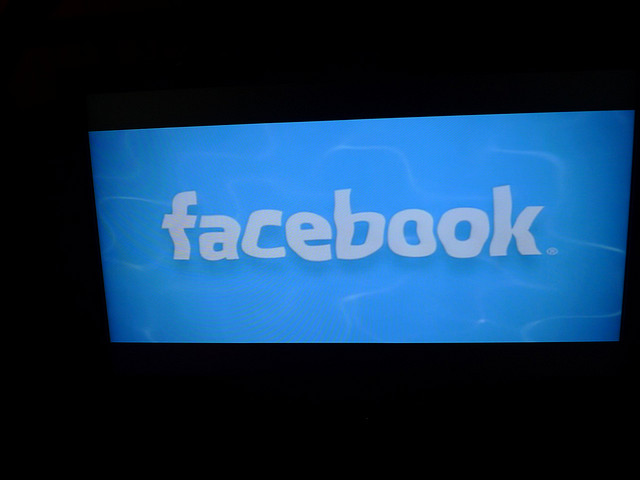 As we learned this weekend, a Facebook feature called “Find Friends Nearby” has surfaced. The feature allows you to, well, see which Facebook users are nearby, if they have opted in to using the service by visiting the page.

It’s very similar to what you’d find in location-aware apps like Highlight that were all the rage at this past SXSW in Austin. Needless to say, the app and the concept for mainstream users, was a flop. I’ve been pretty loud about how mainstream users aren’t ready to have technology assist them with bumping into their friends, or strangers for that matter. In my experience, it’s nothing more than a parlor trick at this point.

Facebook clearly thinks otherwise, acquiring the company behind the app Glancee, which might be behind this recent feature.

However, I truly believe that Facebook is starting to come down with a heavy case of something called “feature creep”, which means that so many new features are becoming available that they may cloud out Facebook’s most basic function – which is its very simple mission statement:

Facebook’s mission is to give people the power to share and make the world more open and connected.

Now sure, one could argue that seeing where your friends are is a part of connecting with people, but at the same time, introducing a notion of making yourself “location-aware” while using its service is not something the company should be prioritizing or releasing at this moment in time.

There are quite a few things that I’d personally love to see Facebook take further with its vast engineering and social expertise. One of them being to have more control over what comes up in my News Feed. It seems like Facebook is putting more things into our experience than removing them – which is a symptom of feature creep.

When Facebook launched trending articles and videos, it was its way of saying: “You might be missing some really good stuff, so we’re going to package it all up for you.” What the company should have done instead was allow us to tweak what we’re seeing based on what we truly care about.

One of the ways we can do this is by creating better sub-lists of our friends, a feature that former Facebook president Sean Parker has shared his displeasure with in the past. Here’s what he had to say last September:

On the topic of list building, which seems to be a hot topic at the moment. It’s not that lists are a huge breakthrough. It’s just that they represent a departure from the philosophy that Facebook has had for years… specifically the idea that users don’t wan’t these tools, they don’t want to think, they don’t want to do anything that might be construed as work to get a better experience. When in fact this is exactly what Facebook users wanted all along — control. The ability to sort and filter their network of friends in whatever way seemed right to them, without being at the mercy of Facebook’s seemingly arbitrary black box news feed algorithms.

Focusing on a core feature, the News Feed, and making it slightly more robust with controls, is the best way to help your users connect with their friends in a meaningful way. The notion of connecting with strangers is something that is so early on technology-wise, letting it slip out to any users shows a lack of responsibility on Facebook’s part in my opinion.

I understand the hacker’s mentality of releasing and iterating quickly, but at the same time, when you have a utility as important as Facebook has become, and will continue to be, there is a fine line between tossing things out into the world before they’re fully baked, and making the world a better place.

Find Friends Nearby is a neat trick using GPS technology on your mobile device, but when I see things like this come out into the wild, it tells me that there’s a lack of focus happening at Facebook. I’d like to see the photo and video products get stronger incrementally, and I’d also like to see the mobile app as a whole get better, for iOS especially.

When you start packing in more features while you’re removing none of them, feature creep will happen and users will start to ask the question “Why can’t they just make it easy for me to talk to my friends?” After all, that’s why people started leaving MySpace to go to Facebook in the first place, because it simply tried to do too much.

What’s something that Facebook could remove that wasn’t successful? How about Groups? Is it used much? Not that I’m aware of. If it’s not something worth cutting, why not focus on making it better so that it gets more adoption?

If not a lot of people are going to use a feature, why make it or release it at all?

Here’s a very serious question: Is Facebook opening itself to new competition by straying away from being a powerful communication tool by introducing silly features like Find Friends Nearby?

Read next: Take a look at the incredible typeface collections on Typecache